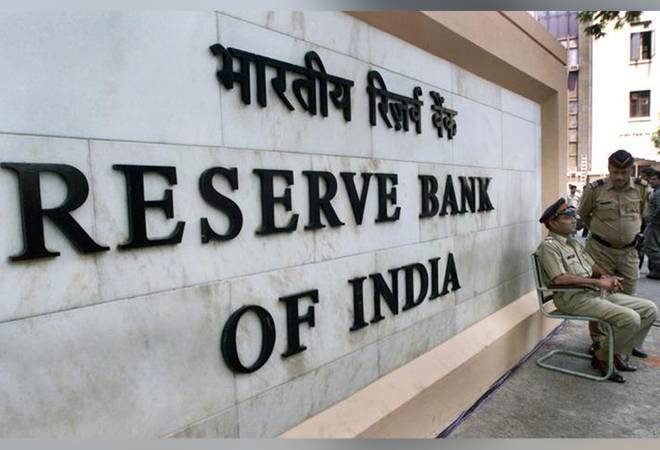 MUMBAI, July 23 (Reuters) - The Reserve Bank of India is considering a phased introduction of its own central bank digital currency (CBDC), deputy governor T. Rabi Shankar said, and is examining various issues including the underlying technology and issuance method.

"CBDCs are likely to be in the arsenal of every central bank going forward. Setting this up will require careful calibration and a nuanced approach in implementation," Shankar said according to a speech released late on Thursday.

"As is said, every idea will have to wait for its time. Perhaps the time for CBDCs is nigh," he added.

According to a 2021 survey by the Bank for International Settlements, 86% central banks were actively researching the potential for CBDCs, 60% were experimenting with the technology and 14% were deploying pilot projects.

China leads the space and has already started trials of a digital currency in several cities while the U.S. Federal Reserve and Bank of England are looking into it for a future launch.

RBI has been working on the idea of CBDC for years. Virtual currencies (VCs) like bitcoin have gained popularity in India in recent years and unofficial estimates suggest the country has around 15 million investors holding over 100 billion rupees ($1.34 billion) in crypto assets.

The RBI has repeatedly voiced its concern over the spread and use of cryptocurrencies which it sought to outlaw in April 2018. It had to withdraw the ban in March 2020 when the country's top court said the move was unconstitutional.

"CBDCs are desirable not just for the benefits they create in payments systems, but also might be necessary to protect the general public in an environment of volatile private VCs," Shankar said with regards to the need for CBDCs for emerging economies.

Sameer Narang, chief economist at Bank of Baroda said investors would still look to private digital currencies, which have appreciated in value despite recent falls.

"Some users may want to use the private digital currencies as store of value and not only for payments," he added.

Reporting by Swati Bhat; editing by Philippa Fletcher
https://www.reuters.com/world/india/indian-central-bank-looking-phased-launch-its-own-digital-currency-2021-07-23/
12
Please log in to like, share and comment!
Categories
Read More
Other
Commercial Appliance Personnel Management
Commercial Appliance personnel management: personnel performance assessment, execution...
By Jia Chen 2019-09-03 03:05:08 0 374
Shopping & e-Commerce
Players need to understand the content of Path Of Exile Trading
Path Of Exile is not like a traditional dungeon crawler because it allows players to trade with...
By ZZTTT ZZTTT 2021-09-14 03:32:03 0 42
Shopping & e-Commerce
Air Jordan 13 Retro White Black Starfish
Stussy and Air Jordan 13 Retro White Black Starfish have just completed three impressive...
By Jordan Rowe 2021-02-03 13:54:55 0 107
Networking
WOW TBC Claissic: Explore dungeons to quickly upgrade and gain reputation
Although it is tempting to accumulate experience as quickly as possible, before you are about to...
By Anne Bullock 2021-12-09 05:57:25 0 16
Networking
What Are The Characteristics Of Aluminum Composite Panel
The Aluminum Composite Panel consists of inner and outer layers of aluminum plates with thickness...
By Jia Lubang 2020-05-29 02:11:54 0 204