Earning Their Stripes: 5/13/21 The Miami Marlins have a total of six minor league 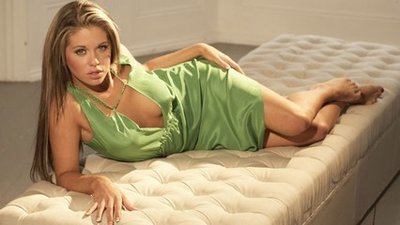