How difficult to climb on Mt. Annapurna 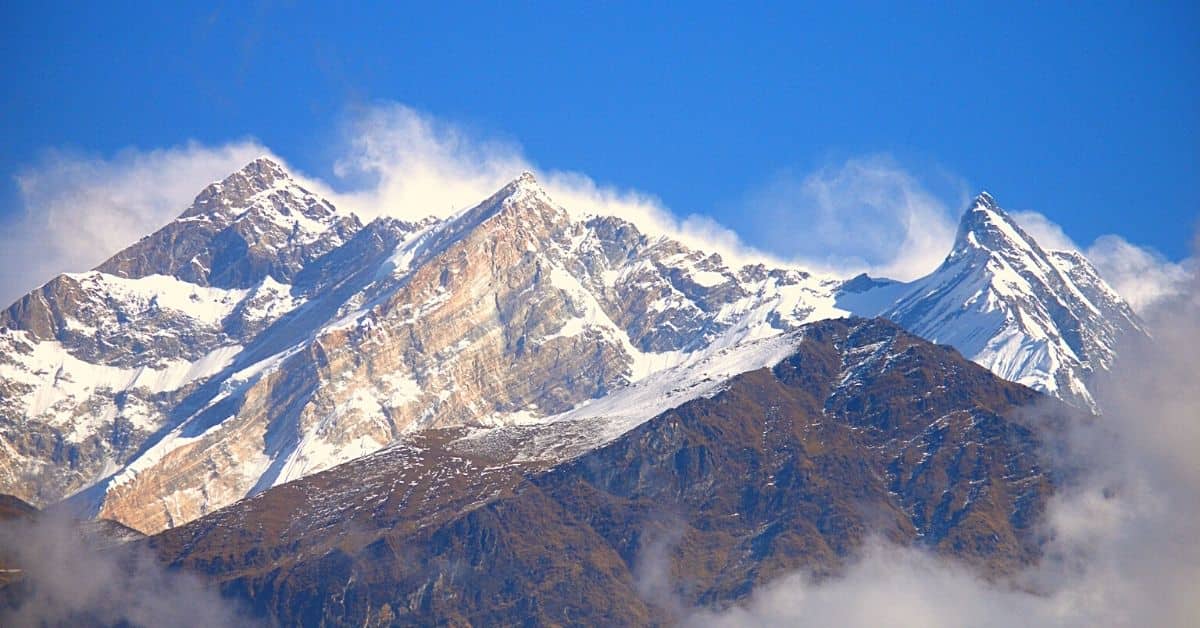 Despite being the world's tenth tallest peak, Annapurna remains one of the hardest summits to climb. Certain areas of Annapurna are said to be even more difficult to climb than K2 and Everest. Not only that, but it is also one of the most dangerous mountains in the world, with a death rate of over 40%, the highest of any peak in the planet.

The changeable climate is one of the reasons why Annapurna is so dangerous. Annapurna remains chilly and snow-covered throughout the year, and it can get high-velocity wind and snowfall at any time of year, making hiking the peak difficult. Many climbers succumb to this climatic condition, which can lead to death.

Seracs, crevasses, jagged ridges, and other tough characteristics abound on Annapurna Mountain. It goes without saying that crossing these mountain ranges is difficult, if not downright dangerous. Avalanches and large chunks of ice and boulders falling from the mountain are always a possibility. These are just a few of the factors that might cause climbers to become seriously wounded or even die.

The Annapurna range, unlike many other mountains climbed by mountaineers, is solitary. As a result, getting treatment on time is difficult, especially if there is a health risk. In addition, whereas the inhabitants in other locations, such as Everest, are quite active and constantly willing to help, the villagers in the Annapurna are not as enthusiastic about mountaineering.