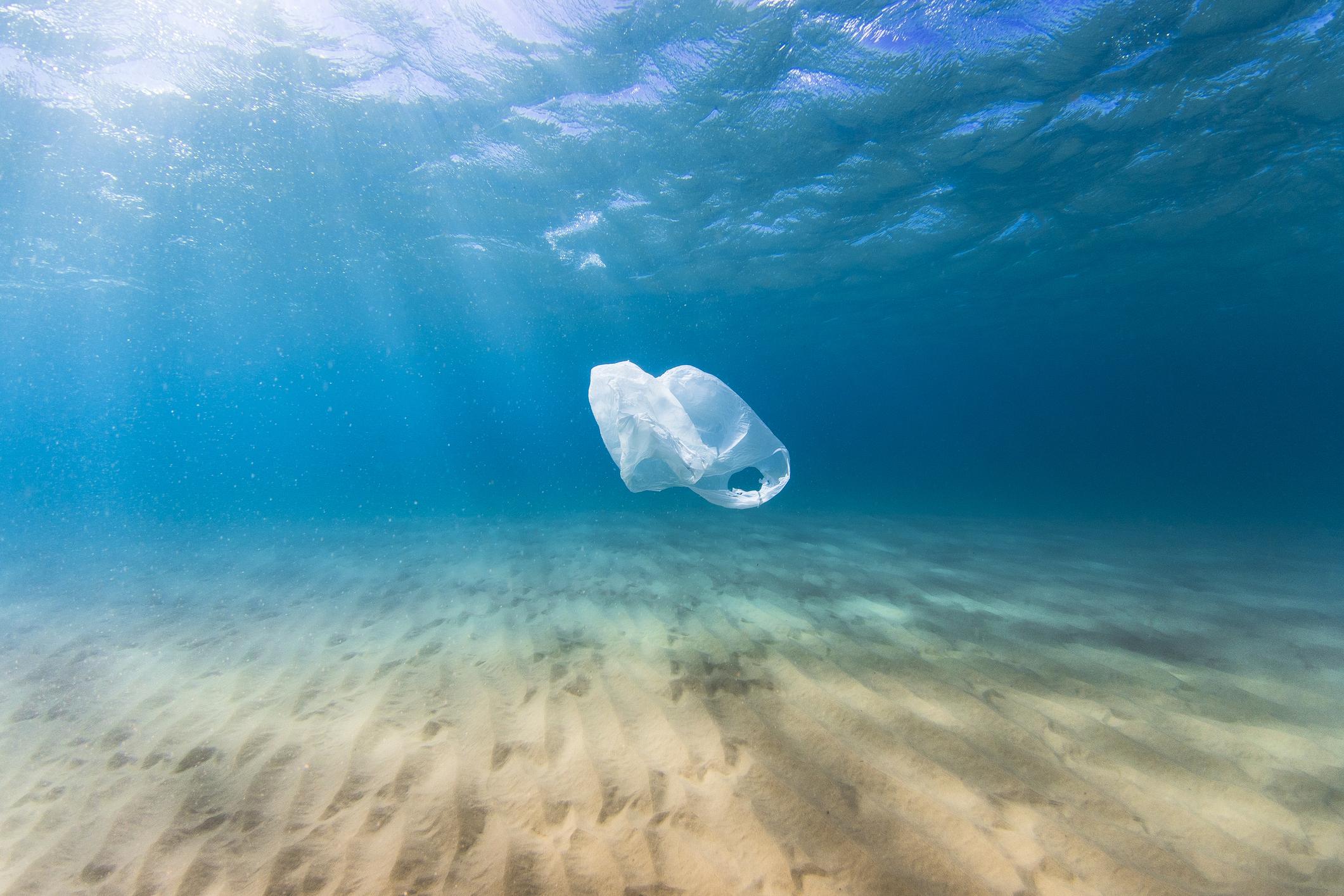 Incessant and high use of plastic, resulting in millions of tonnes of the synthetic material swirling around the world’s oceans, has garnered a significant amount of media attention. Plastic pollution poses a huge threat. According to estimates, more than 8.3 billion tonnes of plastic has been produced since the early 1950s, and about 60 percent of it has ended up in landfills and other forms of natural environments.

Plastic production has increased tremendously, and manufacturers are shifting from making durable plastic to making less durable plastic from oil and natural gas. People’s consumption patterns can also be blamed for the rising pollution. We are becoming addicted to using disposable plastic and buying water in plastic bottles, both of which incur severe environmental impacts.

Today, more than 300 million tonnes of plastic waste is produced on an annual basis, which is equivalent to the combined weight of the entire human population. Plastic is widely taken as a major indicator of the beginning of the Anthropocene, when humans started having a significant impact on the environment.

Taking this major issue into consideration, the initiation to reduce plastic consumption was made the theme for World Environment Day 2018 with the slogan ‘Beat plastic pollution’. UN Secretary-General António Guterres made an appeal to reject the use of single-use plastic items and shed light on the unmanageable consequences from the growing levels of plastic waste.

Despite the emphasis given to reducing the use of plastic, statistics show that people are using more plastic-—and very few of this amount is recycled or incinerated. Ultimately, this means that plastic ends up in landfills where decomposition may take up to 1,000 years. Lately, it seems as though the world has woken up to the crisis of plastic pollution, and an urgent search for a solution has begun. With increasing plastic pollution, awareness about its impacts and preventative mechanisms have also spread.

Nepal has achieved several feats in the field of environment and conservation, the most recent being doubling the tiger population. Recently, another big step was taken: Chitwan National Park was recently declared a plastic-free zone. Nepal’s first ever national park, Chitwan, will no longer entertain the usage of single-use plastic, from water bottles to wrappers. The declaration of Chitwan National Park, a World Heritage Site, as a plastic-free protected area highlights the efforts  of the Department of National Parks and Wildlife Conservation. Secretary Bishwa Nath Oli of the Ministry of Forests and Environment mentioned how the step is a product of many efforts that the department has been making for the preservation of the park’s natural heritage.

The plastic ban in Chitwan National Park is also the first in a Conservation Assured Tiger Standards site. The campaign has been implemented with the aim of preserving the natural habitat and protecting wildlife such as tigers, rhinos, elephants and freshwater species while promoting eco-tourism and laying the foundation for the promotion of local entrepreneurship opportunities in non-plastic alternative products.

The plastic-free campaign was launched by the Ministry of Forests and Environment with support from WWF Nepal, Himalayan Climate Initiative, Coca-Cola Nepal, National Trust for Nature Conservation, local buffer zone communities and tourism entrepreneurs. WWF Nepal is one of the core supporters of the campaign. The partnership and support of Coca-Coca Nepal shows the commitment of the private sector towards the creation of a plastic-free Nepal. Coca-Cola Nepal will ensure that the bio-degradable plastic waste collected at Chitwan National Park is recycled and  has pledged to explore solutions for non-recyclable plastic.

The declaration of Chitwan National Park as a plastic-free zone provides a beacon of hope. The plastic-free campaign that was launched on New Year’s Day 2019 is a precursor to the conservation efforts that will be implemented in Nepal in the coming days.

With a ban of plastic usage already in effect in major parts of the capital Kathmandu, and now with the introduction of a plastic-free Chitwan National Park, Nepal once again has been paving a path towards plastic reduction. Coordination between stakeholders, as is evident in the declaration of a plastic-free Chitwan National Park, is a much needed conservation effort to inspire similar efforts in other protected areas and regions of Nepal.