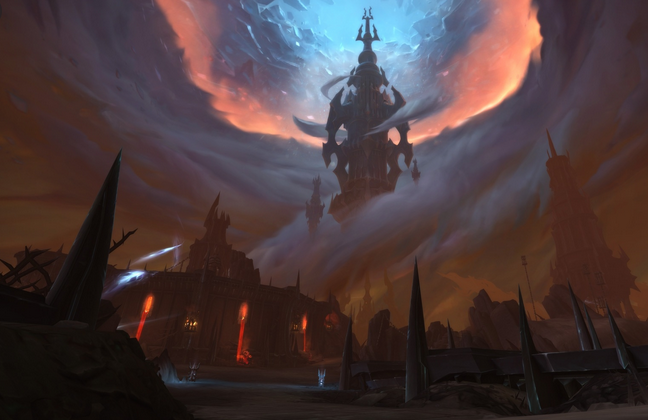 Since PvP needs to enter the offseason before the start of the second season, Arena Season 1 will end on Tuesday, September 7.

In addition, on Wednesday, September 15, new content will be announced.

You read it right, buddies. In Phase 2 SSC and Tempest Keep (The Eye) will appear and provide us with Tier 5. Previously we completed a smaller 10-person raid and the fifth floor, and now the two new raids are 25 people. Among them, Serpentshrine Cavern is relatively large in the two raids, and there will be 6 bosses in the team. The other is Tempest Keep, which has only 4 Boss and is relatively small in scale.

The new raid was originally part of the TBC version, but the original content was phased out by Blizzard later, and now the content of the 5th layer of loot drops is being opened to players. Previously, there was only one boss for each drop level item, but now it has been confirmed to have increased to two. In addition, the fourth layer has also been adjusted.

When Season 1 ends and enters WOW TBC Classic Gold the offseason, Season 2 will be released along with the patch. New rewards, mounts, and the opportunity to re-enter the arena ladder will also be shown and opened to players in the new season.

Arena Season 1 is about to end, how is your character level up? If your answer is not ideal, then you can pay attention to MMOWTS, where you can buy a large amount of WOW TBC Classic Gold, which can help you get through this bottleneck period as soon as possible.