Full Guide of New World - How to access Open Beta 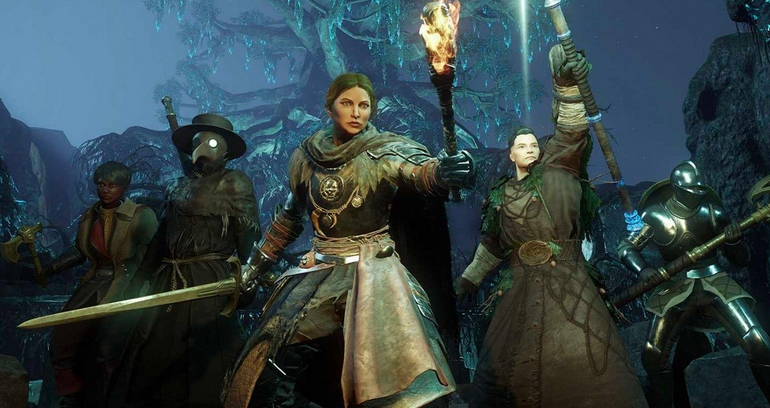 In order to guide the loyal fans of New World MMO and some new players how to qualify for the test before the opening of Aeternum Island, Amazon Game Studios has released some instructions to welcome the New World Open Beta.

It is obvious that Steam's Playtest function is being used proficiently by Amazon Game Studios, just like many games undergoing open beta. Now players do not need to register repeatedly on Amazon's New World official website to participate in the test, but can directly request access to open beta through Steam. The test of the game will last for 3 days, from September 9th to 12th.

In fact, any player with a Steam account can participate in the test, even if he does not subscribe to the game, which is different from the previous test. Before the official launch of New World on September 28, Amazon not only hopes to test the game again, but also wants players who have not experienced this MMO to experience it and gain more potential New World Coins users.

The specific steps are very simple. If you want to join the New World game test, you need to search for New World first and arrive at the game page, and where it says "Join the New World Open Beta Playtest" you'll click Request Access. That's all. According to a follow-up tweet to the instructions released by Amazon, you can start doing that today without pre-downloading the game. After that, you will receive an email when New World goes online, and then start downloading the MMO at the corresponding time.

New World is currently scheduled to be released on September 28, which is already the fourth postponement of the game. It can be said that the development team of New World spent a long time on this game. During the closed beta in July, this game was recognized by many players and anchors. Therefore, I think the long wait is worthwhile, and New World is likely to become a new benchmark in the MMO field.