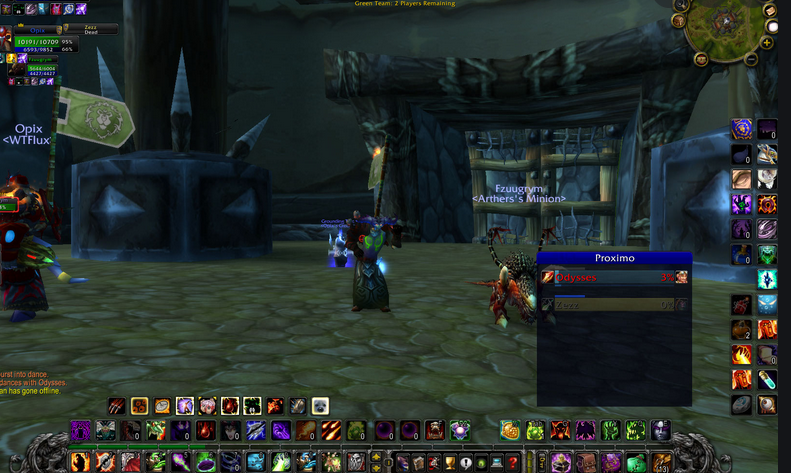 Players will encounter an NPC named Skar'this the Heretic in attune to Serpentshrine Cavern in WoW TBC Classic, and you will get a quest called "The Cudgel of Kar'Desh", he needs you to be in Outland Find two signets. Some players don't know how to obtain these two signets. One of them should be relatively easy to obtain, while the other should require more effort.

After accepting Skar'this' mission, Karazhan's the Blazing Signet is the first signet we will be looking for. The attunement process is the longest in this part, of course, if you can get rid of it as soon as possible, the rest of your journey will be easier.

First you must use the Violet Eye to reach the Honored. You can gradually accumulate Violet Eye reputation by killing enemies and bosses in the Karazhan raid. When entering Karazhan, you have to adapt to the raid.

After getting the Violet Eye, you will Buy TBC Classic Gold receive a "Medivh’s Journal" mission from Archmage Alturus outside Karazhan. This mission will take you through different areas, into several dungeons and raids in Outland and Azeroth.

And on the way to the mission, there will be a “Kalynna’s Request” mission, which requires you to go to Sethekk Halls and the Shattered Halls to complete the two dungeons and then get the necessary items from the leader.

Then return to Kalynna to accept the final mission "Nightbane". Enter the Karazhan raid, summon Nightbane, and finally get the Blazing Signet from the dragon corpse.

Relatively speaking, the second signet is easier to obtain. You only need to reach Gruul’s Lair in the Blade’s Edge Mountains and defeat the final bossthe Gruul of the instance to obtain the Earthen Signet from his corpse.