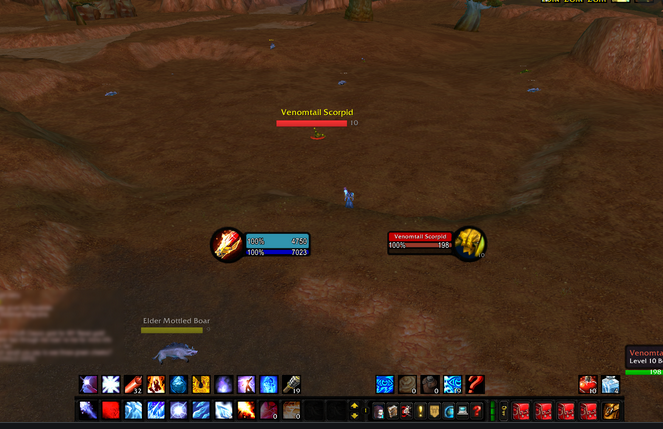 The entire "Classic" part is the most attractive part of the World of Warcraft Classic. Allowing players to have the original experience more than ten years ago is the touted point of these games.

In addition, the seasonal Brewfest event in The Burning Crusade also applies to WOW Classic TBC Gold this part.

However, when players logged into the game on September 20th, they found that this was not the original version, but just an old version.

So why is the Brewfest in Classic the same as the first time in 2007? Because in that year players can get Brewfest Ram mounts. It is a unique project that can increase the speed by 60%, so it is only available in 2007.

In addition, players learned through the event's patch 2.4.3 version that although players can TBC Classic Gold complete the mission, they cannot unlock Brewfest Ram.

This mount is just an ordinary mount for players who completed the Riding Rams quest in 2007, but now it becomes very difficult to own it after those years.

At the same time, the 2007 yellow Brewfest Stein cannot be unlocked by players. It is not as popular as the mount, and the reason is obvious.

People on the Horde side seem to have trouble completing the "Barking for ________!" questlines. Since the NPC was obviously not triggered, the Horde player could not complete the mission.

WoWHead has confirmed that this quest is a bug that prevents it from running properly, so players still hope that Blizzard can fix it before the end of Brewfest on October 6.