South Koreans are bemused by the global success of “Squid Game” 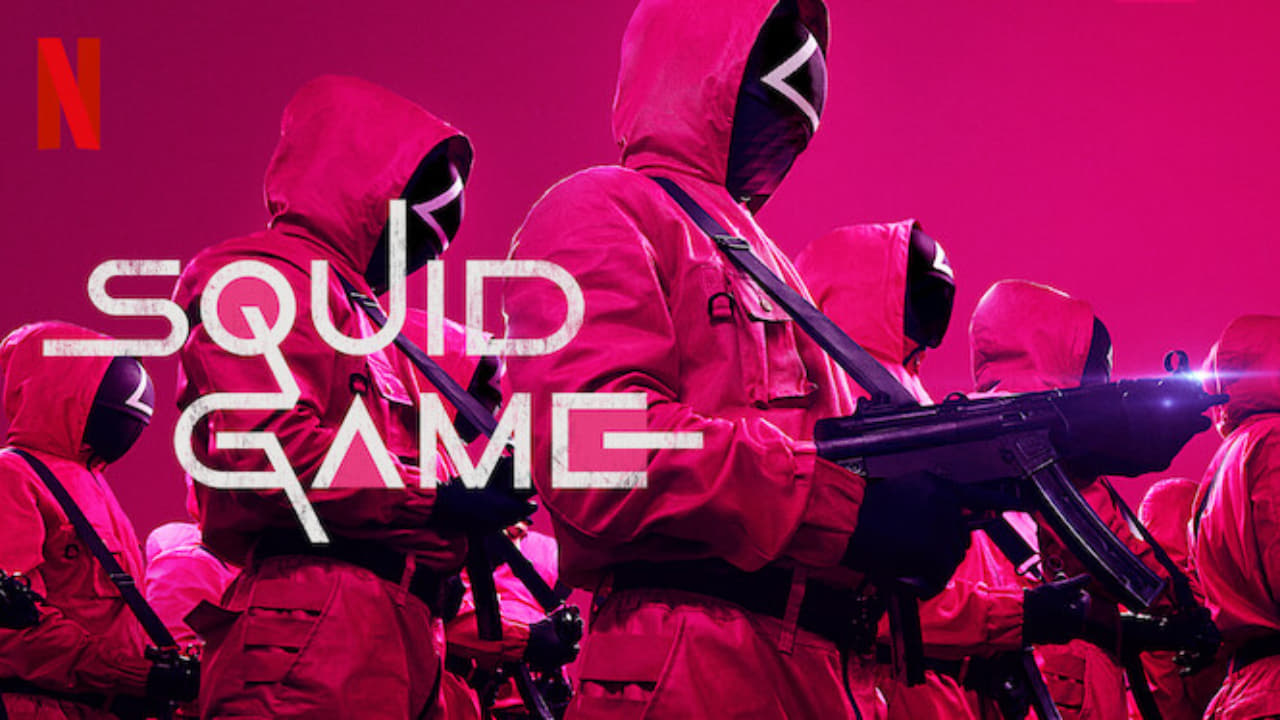 When “squid game” appeared on Netflix in mid-September, many South Korean reviewers were underwhelmed by the home-grown survival drama. They found the characters clichéd, the plot unconvincing and the violence gratuitous. The whole thing, they complained, was too similar to older films, such as the Japanese “Battle Royale”, and added nothing new to the survival genre, notwithstanding the striking set designs and star-studded cast. “Even though every genre has its clichés, too much in ‘Squid Game’ reminds you of every other movie you’ve ever seen,” complained one critic.

.“Squid Game”, which takes its name from a common Korean schoolyard game, follows a group of debt-ridden losers, including an unemployed gambling addict, a North Korean refugee and a Pakistani migrant worker. Dressed in green tracksuits evoking those worn by Korean pupils during school sports and policed by shadowy supervisors in black masks and hot-pink jumpsuits, they fight for a nearly $40m prize—and their lives—in violent versions of traditional Korean children’s games. Rich spectators in embroidered robes watch from a VIP lounge filled with exotic plants and crystal chandeliers. Hwang Dong-hyuk, the director, says the show is an allegory about modern capitalism.

“Squid Game” has taken the world by storm. It is currently the most-streamed show on Netflix in all but a handful of the company’s markets. It has entered mainstream cultural consciousness, spawning millions of videos on TikTok, thousands of memes and dozens of earnest articles dissecting the show’s meaning. Cafés all over the world have started selling their own takes on dalgona, a Korean candy featured in one episode. In Paris fights broke out as fans tried to force their way into a pop-up shop where visitors could pose with staff dressed like the pink-suited enforcers from the show.The brutality of the competition has also rung true for ordinary South Koreans struggling with unaffordable housing and a sluggish labour market. Politicians have begun referring to the show when attacking opponents. Yet after a brief spell at the top of the Korean Netflix charts, “Squid Game” has been overtaken by “Hometown Cha-Cha-Cha”, a saccharine headtopics.com K-drama. The global craze has prompted bemusement in South Korea. “Nobody around me understands the global hype, and neither do I,” says In-young, a 26-year-old from Seoul who stopped watching after a couple of episodes because it disturbed her to see her childhood games depicted as a brutal struggle for survival. One Korean critic speculates that the combination of violent entertainment with a very on-trend critique of capitalism explains the show’s appeal to Western audiences, who are used to such themes from American productions such as “The Hunger Games”, set in a dystopian world of grave social injustice.

No doubt the hypnotic geometry of the design, the lush costumes and eminently meme-able stills also help—as does Netflix’s strategy of dubbing and subtitling its productions in dozens of languages. That had already created hits such as “Lupin”, a French thriller with an underlying theme of social injustice, which the Korean show is likely to dethrone as the company’s most successful non-English production.

The embrace of “Squid Game” is a reflection of South Korea’s outsize cultural power on the global stage. It may also have benefited from following in the footsteps of “Parasite”, a film about—what else—social injustice, which won the Oscar for best picture in 2020. But most of all, it shows that, like love and money, complaints about inequality have no language.

2
Please log in to like, share and comment!
Categories
Read More
Business
Online Beauty Supply in Victoria, Canada - Kingdom Beauty Supplies
There are several markets for this service. The core market for high-end products is the...
By Will Pastons 2020-08-18 09:27:06 0 137
Literature
Breakdown of contemporary Mirrorless Cameras
Mirrorless Surveillance cameras are Digicams which offer the photo flexibility and great quality...
By Alex Marks 2021-11-04 07:52:15 0 4
Other
Commercial Property Finance For Regeneration Program
Use commercial property finance for rejuvenation of a building in a rundown...
By Tuhf Property 2021-10-25 09:43:59 0 12
Business
Salt Bath Curing Line-No Reason To Miss It
What’s more, you’re probably not familiar with the anatomy of rubber curing oven,...
By Baina Chen 2020-04-23 03:18:05 0 164
Networking
Sex dolls can suit your fantasy
No matter what your description of the ideal human body is, sex doll can suit your...
By Lili Blue 2019-11-08 08:11:41 0 241