Rohit Sharma Is Ready To Take The Job: Ravi Shastri On India’s Next T20I Captain

India’s outgoing head coach Ravi Shastri hinted that Rohit Sharma could be the next T20I captain of India. 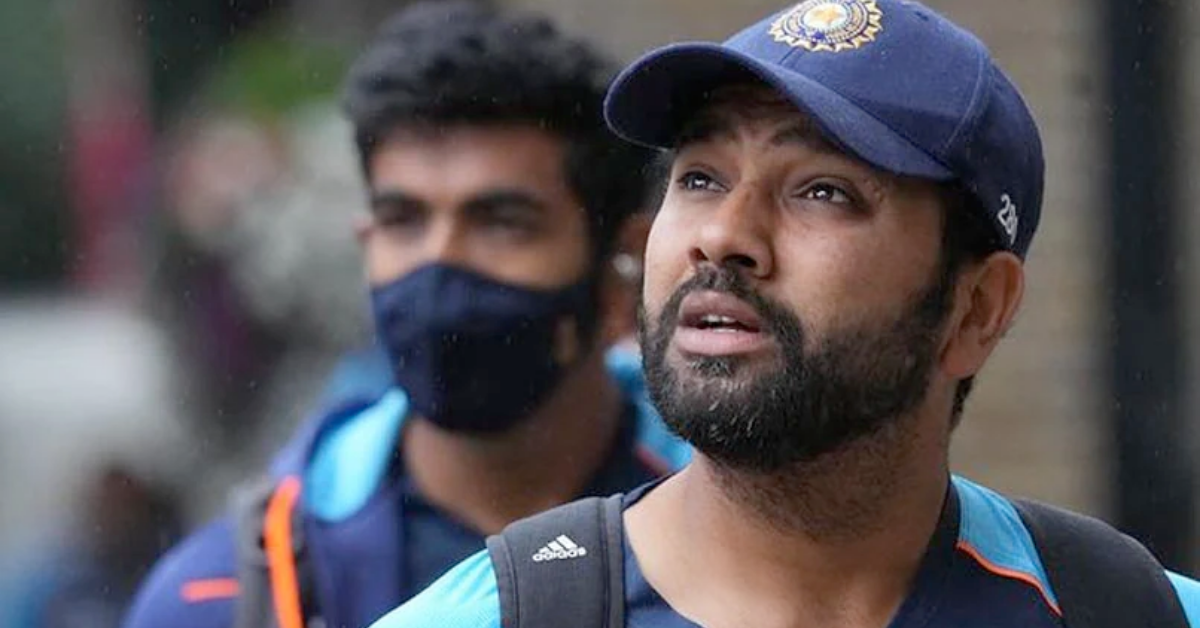 India’s run in the ICC T20 World Cup 2021 came to an end after a nine-wicket win against Namibia on Monday.

India finished the Super 12 stage on third place with six points in Group 2 below Pakistan and New Zealand, who defeated them in their first two games.

It was the last match for Virat Kohli as the captain of India’s T20I team, and it also marked the end of Ravi Shastri’s tenure as the head coach of the team.

You have got a very capable guy in Rohit Sharma to lead India: Ravi Shastri

Rohit, who is also India’s vice-captain in white-ball affairs, is termed as the most potential candidate likely to succeed Kohli in the shortest format.

Shastri also believes that Rohit is prepared to take the baton ahead given the latter’s achievements in IPL as the Mumbai Indians skipper.

“I think in Rohit, you have got a very capable guy. He has won so many IPLs, he is the vice-captain of the team, he is ready in the wings to take that job,” Shastri said in the post-match press conference.

There has been a lot of questions about split captaincy for different formats just like Australia and England practice in the current times.

Shastri backs the concept of having multiple captains for an international team because of the packed schedules around the year.

“I think multiple captains is not such a bad thing because of the bubble and so much cricket being played, the players need to be rotated around and given the space they need to spend some time with their families and see their parents,” Shastri said.

Wish the gap was a little more: Ravi Shastri on IPL and T20 World Cup

This is the first time India could not make it to the knockout stage in an ICC tournament since 2012.

India’s batting woes against Pakistan and New Zealand was the major reason for them bowing out of the tournament.

Shastri said that there was a lack of gap between IPL 2021 and the T20 World Cup and also said that India will come back stronger under the new head coach Rahul Dravid.

“As far as T20 team goes, we will always have a strong team. We might not have won this T20 World Cup but going forward, we will have a very strong team, because IPL throws a lot of young players into the mix and Rahul (Dravid) will have his own ideas on how to take this team forward. I see this still to be a very good team,” Shastri mentioned.

“The cricket itinerary is so packed that they can do only one thing at a time. At least they played some T20 cricket. I just wish the gap was a little more. that’s it,” he added.

Dravid will take charge in the upcoming bilateral series against New Zealand at home.

Also Read: Virat Kohli Has Been One Of The Great Ambassadors Of Red-Ball Cricket, States Ravi Shastri