WOW TBC Claissic: Blizzard will launch a new anniversary reward to celebrate the 17th anniversary of World of Warcraft 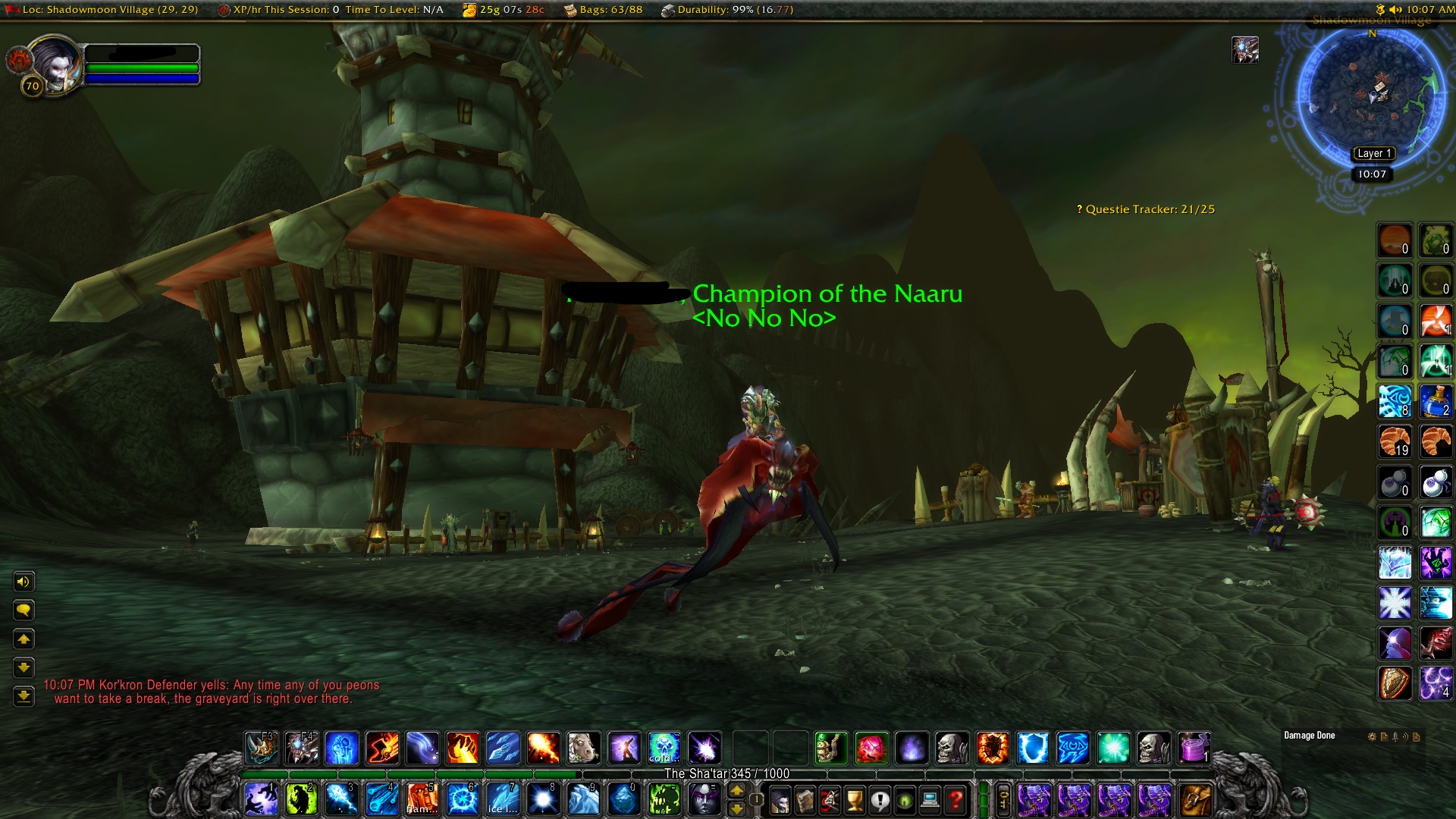 To celebrate World of Warcraft's 17th anniversary, a new Burning Crusade boss and new rewards will be launched.

World of Warcraft is 17 years old this year, and Blizzard is offering some new rewards as part of a special anniversary event.

According to Blizzard’s detailed instructions, this event will last from November 15th to December 6th. Players will receive a celebration gift package via email. The gift package Buy TBC Classic Gold contains an item that can increase experience and reputation points by 17%. There are fireworks. Players can also complete trivia including answering World of Warcraft or fighting with various world leaders in WoW, and then they can redeem Timewarped Badges. The Timewarped Badges can be used to purchase various rewards, including pets, toys, and transmogs.

This event is similar to the previous anniversary celebration, with an important new content that allows players to fight against the Burning Crusade world boss, the Doomwalker every week, and also includes the Doomwalker Trophy Stand toy and Illidari Doomhawk mount, etc. Brand new rewards. The addition of the Doomwalker is related to the release of Burning Crusade Classic, a new version of the game's first expansion pack released earlier this year.

And this commemorative event will also allow players to witness the return of the classic game Alterac Valley battleground. For players who have obtained battlefield-related achievements, two mounts are available: the Stormpike Battle Ram for the Alliance and the Frostwolf Snarler for the Horde.

Game director Ion Hazzikostas recently talked about in an interview that they updated this 17-year-old game for modern players and made many improvements to the old content. Hazzikostas believes that WOW is a constantly evolving living world, and they make timely changes to ensure that Azeroth can better represent the values of the development team and the player team this year.