IND vs NZ 2021: Aakash Chopra Predicts India To Win The Match And Clinch Series In Ranchi

Aakash Chopra has made his predictions for the second T20I between India and New Zealand, to be played in Ranchi on Friday. India won the first match of the 3-match series by five wickets in Jaipur. 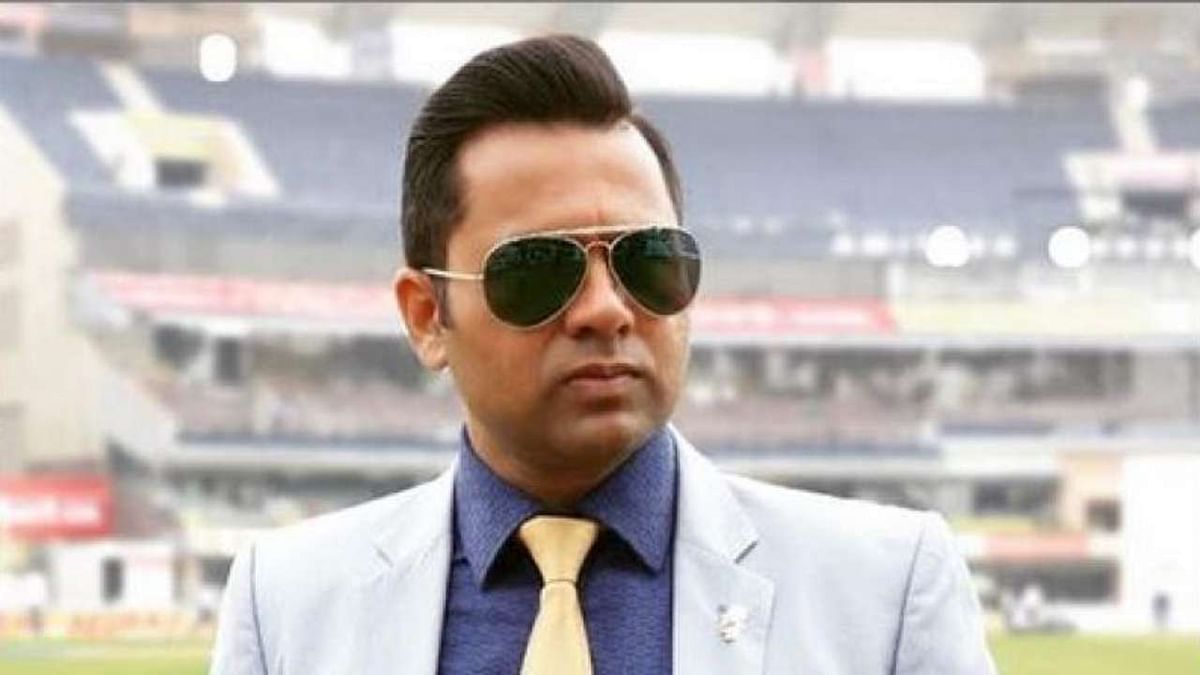 Aakash Chopra reckoned India need to be wary of the threat posed by speedster Lockie Ferguson, who he hailed to be the “No.1 bowler if you talk about T20 cricket”.

Ferguson missed out from the T20 World Cup due to an injury, but is now back on the field and clocked high pace in the first T20I, where he conceded 24 runs in 4 overs but went wicketless.

“Lockie Ferguson to be the most economical New Zealand bowler. He is a fantastic bowler, the No.1 bowler if you talk about T20 cricket. He is one of the best the world has seen right now.

“There are few better bowlers than him. I want to keep him in the list of Bumrah and Jofra, he is almost there,” Aakash Chopra said in his YouTube video.

Further, Aakash Chopra believes that R Ashwin and Axar Patel will be among the wickets. He lauded Ashwin for his terrific return so far to T20 internationals: in 2021, returning after four years, Ashwin has snapped up 8 wickets in 4 T20Is, bowling at an economy of 5.38.

Patel remains an economical bowler and is key to tying the batters down in middle-overs.

“Ashwin and Axar to pick two or more wickets. Ashwin has been bowling sensationally, his comeback in white-ball cricket has been a fantastic story. Then you feel why was he dropped only and then when Washington Sundar was played, he did not do anything wrong, he only got injured.

“Now, he is out and Ashwin has come. Till when will Ashwin stay, the way he is bowling, he should stay for long. Axar is keeping the place warm, that as soon as Jadeja is available, he will just walk into the side,” he added.

The 44-year-old commentator concluded by stating that India’s top three will score more runs than New Zealand’s top three, and that the Men In Blue will win the second T20I and claim the series in Ranchi.

“India’s top three, whoever they might be – it could be Rohit, Rahul and SKY or there could be some change as well – will score more runs than New Zealand’s top three.

“That means our top three will score more runs than Martin Guptill, Daryl Mitchell and Mark Chapman. It has become an easy prediction. I am also saying India to win,” Aakash Chopra signed off.

The third T20I will be played on Sunday in Kolkata before the two sides clash in a 2-Test series.

Also Read: Tim Paine Steps Down As Australia Test Captain After Revelations Of A ‘Sexting’ Incident From 2017

Please log in to like, share and comment!
Categories
Read More
Other
What Are Features of 4X8 Pvc Foam Sheet Production Line?
The 4x8 pvc foam sheet production line features:    1. High degree of automation, convenient...
By Jianguan Ccc 2021-04-01 02:09:05 0 91
Music
Progressive Relaxation
So what's your point of view about this pic? Comment below! Thanks 😊
By Progressive Relaxation 2021-08-16 06:51:31 0 49
Home & Gardening
Outdoor Motion Activated Solar 16-LED Security/Nightlight – Hardworkingproducts.com
This solar powered motion-activated 16-LED Security / Nightlight at Hard Working Products is a...
By Hard Working Products 2020-02-27 04:59:37 0 243
Business
TheIndianITCo - AWS Cloud Application Services in India
The Indian IT Co offers top tier application development services from Certified Solutions...
By Will Pastons 2020-12-03 05:01:03 0 125
Other
How Could We Achieve High Precision with Digital Electronic Scales?
1. Always ensure the equipment is properly calibrated. Check to see if there is a zero error and...
By Zheng Tai 2021-10-22 06:25:23 0 23