A Blog From an Inmate Inside Federal Prison - AVoiceFromPrison 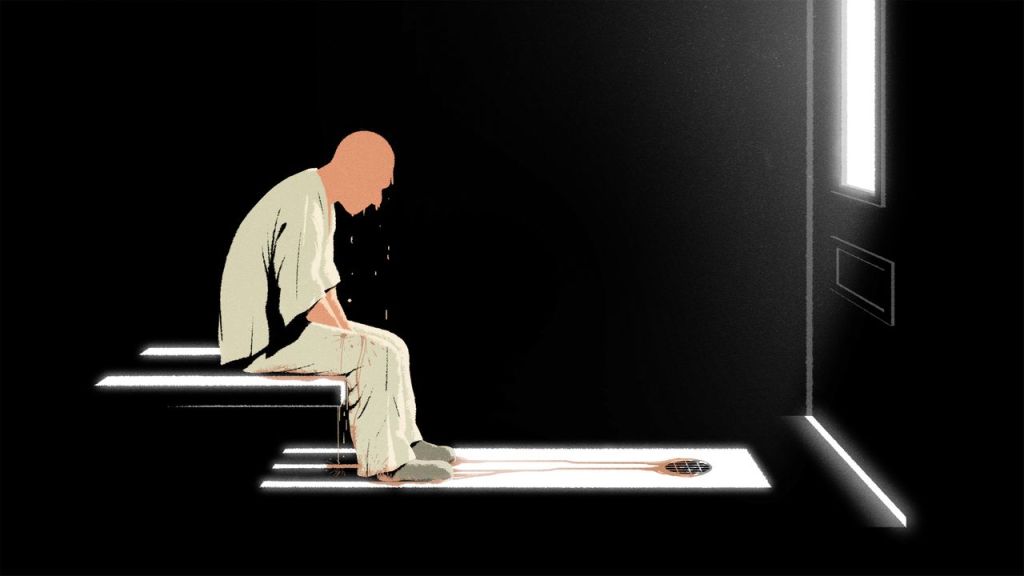 As we usher in another new year for 2022, our thoughts often turn to the past to consider how we have changed (or may want to change), as well as the future, to identify opportunities to make a difference in our own lives and others. This year is no different for myself. Years ago, I would have said, with full conviction, that I believed the criminal justice system and its issues would have zero affect on my own life or lives I knew personally. Nor would I have believed without much argument that the system and it’s constitutional guarantees were out of line with what the general population believed as fair and just. Today, I can honestly say I am a changed man. Today, I know these issues can and do affect every single one of us. Even though you may believe, as I did, that the criminal justice system would not touch your life in any impactful way – that is just the irony of the entire situation. We don’t believe, until we are caught in the very webs, that we would be involved with such a system. The criminal justice system, no matter what level you are first introduced, whether it be at the local municipality level, state level, or even federal, this system affects every single one of us.

Our rights are slowly being eroded away, by the tests of time and government expansion. What many of us believe are rights that are protected by the constitution, no longer exist. Speedy trial? Nope. Warrantless search? Nope. Right to face the evidence and the accuser? Nope. The very things which the forefathers sought desperately to protect, within our original founding documents, all now have exceptions, at least at the federal level, for a three letter phrase – ‘legitimate government interest’. Do you, as did I, think that our constitutional rights can not be infringed upon? That is no longer the case. Our very government can take away our rights, which our forefathers, who risked their lives and fought for, came to believe as imperative. Now tell me, do these things concern you?

Edwin Snowden began the unraveling of hidden agendas to spy on the American people. Warrantless searches as they are famously known today. I’m no conspiracy theorist, but there are some truths here to be made public, or at least more public. If you are interested, look into the NSA PRISM system. If you are interested, look into how government agencies can ‘share’ data often from questionable or illegal sources. Fruit of the poisonous tree? I would think so, however it is not interrupted that way very often. Since information can be given by third parties on the internet, constitutional rights to warrantless searches now become a technicality which can be overlooked. You may not think privacy is important, but Apple was on to something big when they first encrypted the iPhone. And it wasn’t to protect criminals. It was to protect ordinary citizens from having our most fundamental rights impeded. All sorts of technicalitites exist today for most of the provisions within the constitutional framework.

Finally, if you are still not convinced that any of this may impact you in any meaningful way, consider my own story. I was convicted of computer hacking – not for committing a computer hacking crime, but for teaching someone about computers – which they later used to hack into their bosses’ e-mail to unravel a string of messages regarding a pending sexual harassment lawsuit. I taught her how to use administrative level tools for computers. She used it maliciously, even if it might have been for a just purpose. The result? She testified on behalf of the government since I choose to maintain my innocence and fight at trial – my constitutional right. She got zero years in prison and did the crime. I taught her how to use computers and I got 6.5 total years. To make matters worse, since I choose to exercise my constitutional right to a trial, the government issued a superseding inditement for additional charges in retaliation. All of this legal under today’s laws.

I decided to become an activist for constitutional rights and criminal justice reform not that long ago. I have been imprisoned within the criminal justice system for over two years now, in some of the worst conditions imaginable. I have seen things, and heard things, that very few people will experience in their lifetimes. Never did I think this would be my life. I came from a middle-class family, good, faithful Christian parents, in a nice home growing up and a decent life. I was successful at being an entrepreneur at a young age, starting successful companies and later going on to Ivy-League schools for education. I thought I was doing everything right, being a responsible citizen, even in my service to the country through the military and being a private contractor. But I was wrong.

These things affect all of us. I want to be a voice for the voiceless. I want to make a difference in the world, one that betters it for our own and future generations. I need to help those who can not help themselves. I will make a difference, one to make the world a better place for all American. I need your help though. Through being an activist, we can make a difference together. I will write the truths that transpire within the criminal justice system. I will address life in the Federal Bureau of Prisons. Recidivism and helping those unfortunate better themselves. I have started teaching entrepreneur classes here where I am at. Something that is not offered to those who may benefit with an alternative path in life. I have tried to be an inspiration to those living among me. But this does not change the system. We need to address the issues within the country at the core – the root. And the root is where these issues presently precede in their most paramount concerns- the criminal justice system and the ability for the government to ignore their own binding laws which formed this once amazing union. We can make a difference. I will be the first to stand up. Will you join me?