How to set up klondike solitaire? 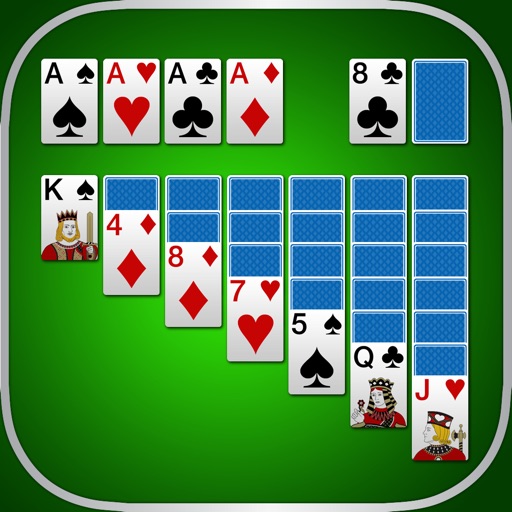 How to set up klondike solitaire?

Klondike Solitaire requires a standard 52-card deck to be set up. This is shuffled, and you can then begin placing cards into your layout. Starting from the left, make piles, with the first pile containing only one facedown card. Your second pile will contain two cards, and your third pile will contain three cards. This process is repeated until you have seven piles, with the final pile containing seven cards. Then, for each pile, turn over the top card. There should be seven face-up cards atop seven different piles. The remaining cards are shuffled and placed nearby as a draw pile.

The foundations will be built on top of your tableau. These are the piles where your cards will be sorted by suit and arranged in ascending order. The ace of the suit must be the first card in each foundation, followed by cards numbered 2 through king in order. Some versions allow you to move cards from the foundations back to the tableau, but once a card is placed in the foundations, it cannot be removed.

In klondike solitaire game, the tableau is simply a fancy word for the layout on which you are playing your game. When playing cards or moving cards in the tableau, they are played in descending order, and you must alternate colours to place one card on top of another. To move a black 5 of clubs, for example, you must place it on a red 6 of either hearts or diamonds. When a card is moved or removed successfully from a pile, the card beneath it is revealed. This card can now be moved or have items placed on it. If a player empties a tableau column, a king of any suit may be placed in the empty column.