What is Ad Hoc Testing?

Performing random testing without any plan is known as Ad Hoc Testing.  It is also referred to as Random Testing or Monkey Testing. This type of testing doesn’t follow any documentation or plan to perform this activity. The testing steps and the scenarios only depend upon the tester, and defects are found by random checking.

Ad hoc Testing does not follow any structured way of testing and it is randomly done on any part of application. Main aim of this testing is to find defects by random checking. Ad hoc testing can be achieved with the testing technique called Error Guessing. Error guessing can be done by the people having enough domain knowledge and experience to “guess” the most likely source of errors.

This testing requires no documentation/ planning /process to be followed. Since this testing aims at finding defects through a random approach, without any documentation, defects will not be mapped to test cases. Hence, sometimes, it is very difficult to reproduce the defects as there are no test steps or requirements mapped to it. 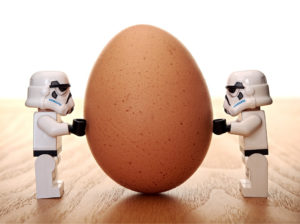 Two buddies mutually work on identifying defects in the same module. Mostly one buddy will be from development team and another person will be from testing team. Buddy testing helps the testers develop better test cases and development team can also make design changes early. This testing usually happens after unit testing completion. 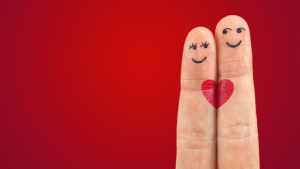 Two testers are assigned modules, share ideas and work on the same machines to find defects. One person can execute the tests and another person can take notes on the findings. Roles of the persons can be a tester and scribe during testing. 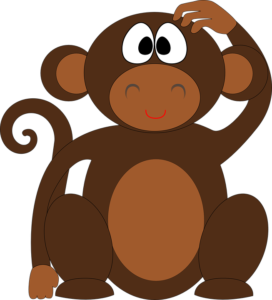 Randomly test the product or application without test cases with a goal to break the system.

When to execute Ad hoc Testing? 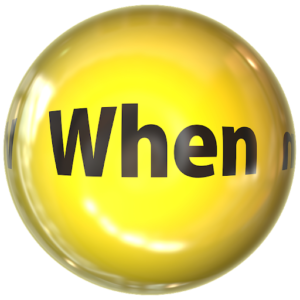 This testing can also be done when the time is very limited and detailed testing is required.

Ad Hoc Testing does have its own advantages:

A totally informal approach, it provides an opportunity for discovery, allowing the tester to find missing cases and scenarios which has been missed in test case writing.

That said, while Ad Hoc Testing is certainly useful, a tester shouldn’t rely on it solely. For a project following scrum methodology, for example, a tester focused only on the requirements and who performs Ad Hoc testing for rest of the modules of the project(apart from the requirements) will likely ignore some important areas and miss testing other very important scenarios.

When utilizing an Ad Hoc Testing methodology, a tester may attempt to cover all the scenarios and areas but will likely still end up missing a number of them. There is always a risk that the tester performs the same or similar tests multiple times while other important functionality is broken and ends up not being tested at all. This is because Ad Hoc Testing does not require all the major risk areas to been covered.

Ad-hoc Testing: Tester may refer existing test cases and just pick a few randomly to test the application. It is more like hit and trial to find a bug. In case you find one you have an already documented Test Case to fail here. Read for more Information: Ad hoc testing

Please log in to like, share and comment!
Search
Categories
Read More
Other
Safety Issues In The Use Of Rubber Extrusion Production Lines
The rubber seal needs to be vulcanized, and the rubber extrusion production line meets this...
By Baina Chen 2019-12-20 03:41:48 0 360
Blog
What aspects of 'online assignment help' services convince students to trust them?
Students who are worried about completing their assignments may benefit from an 'online...
By David Wayne 2022-07-11 05:59:20 0 69
Business
The Main Advantages Of Using Board-to-board Connectors With 0.8 Mm Pitch
EUNOS, Singapore - June 2, 2020 - Board to board connectors basically used to...
By Will Pastons 2020-06-30 02:54:23 0 363
Other
Advantages of Iron Oxide Pigment
Iron Oxide Pigment is a pigment with good dispersibility, excellent light and weather resistance....
By Allway Nano 2022-09-08 01:36:01 0 36
Information Technology
Resolving Canon Printer Not Printing Black Issue
Enjoying vast popularity in the world, Canon printers have acquired up to 17 percent of the...
By Aiden Wills 2022-10-19 05:41:35 0 23