True crime movies all the time 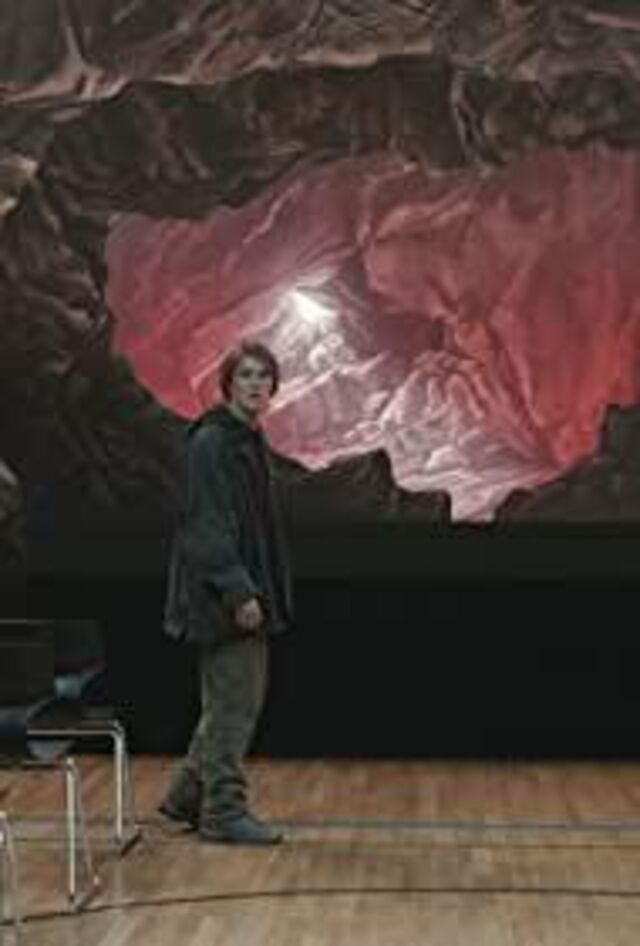 Whether these stories are about murder, blue collar crime, white-collar crime, reckless planning, or anything in between, they are here for your entertainment and can be played as you like.

Scream
You might not have expected it, but scream - perhaps the most iconic crime movie of the past 30 years—— Based on a series of real murders by the killer known as the Gainesville Ripper in 1990. Make this horror classic even more terrifying.

Judas and the Black Messiah
Judas and the black Messiah tell the true story of the Black Panther leader Fred hampton (Oscar winning character of escape star Daniel Kalua) because his inner circle is infiltrated by FBI informants (lakis Steinfeld). This is a crime movie based on heartbreaking true story, with a little bit of action, drama, romance and suspense.

The Texas Chain Saw Massacre
Another horror movie you may not realize is based on a real story. The Texas Chainsaw Massacre is in many ways one of the original slashing films. Although it is very loose, it is based on the story of a killer named ed gaine, who wears human skin on his face and kills many people in a house similar to the house in the crime movie.

True Story
You may know that Jonah hill and James Franco are best suited for their work in comedy, but these two Oscar nominees played a very serious real story in 2015 (yes, it's a real story). Hill plays a disgraced New York Times magazine reporter named Michael Finkel. Before a killer (Franco) turns himself in, he kind of wants to clear his name and claims that his name is Michael Finkel. Adapted from the real Finkel book of the same name.

The Trial of the Chicago 7
Aaron Sorkin's film the trial of the Chicago 7 has a stacked cast and tells the true story of eight men (who became seven in the course of the film) who were accused of inciting riots at the 1968 Chicago Democratic National Convention. If you like his works, the cast is very rich. This crime movie is a typical Sorkin.

Henry: Portrait of a Serial Killer
Heartbreaking Henry: the portrait of the serial killer is a dark, dark crime movie, based on the true confession of Henry Lee Lucas, who admitted more than 600 murders. We don't know if all of this is true, but it's certainly enough to make the film even more creepy. Michael Rooker excels in this fictitious role.