Why Canadians love to hunt 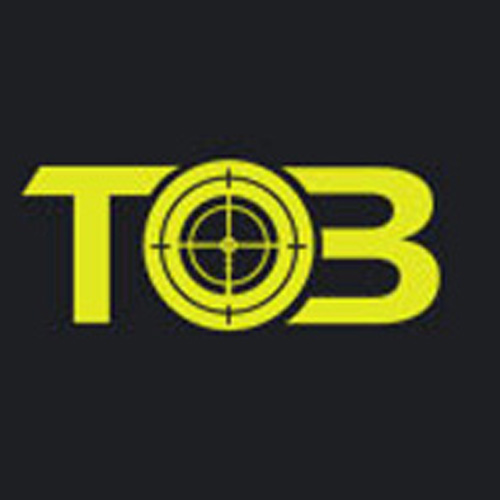 First of all, the reason why hunting is allowed.

Fundamentally there are too many animals. People who generally live only in the city do not know much about it, but in fact, in the wild, the number of animals is a lot. Especially some reproductive ability like rabbits, raccoons, and the lack of natural enemies makes them live a very nourishing life.

If the number of animals on a piece of land is 1, Canada is now at 3. So the government allows and even encourages people to take care of the extra animals.

Of course, not all animals are plentiful, so hunting some animals requires the purchase of special permits, such as deer, bears, and moose. Hunting these animals comes with a Sports feel and is part of the opportunity to let the wild out, lest you take a gun and go looking for someone to release it.

You might think that hunting is about shooting at a herd of animals and seeing if you can hit them, but the reality is that it takes a long time to find the animals, or to make traps. So it's not uncommon to find nothing (just like fishing), which triggers a "I'm sure I'll get it next time (bigger and more)" kind of gambling mentality that leads to continued hunting.

But it's also undeniable that there are still some people who actually hunt as part of their food source.

Simply put, hunting is defined as a sport here, so as long as you have the proper documentation and procedures, the government will allow i