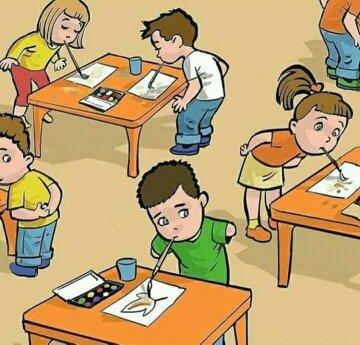 Humans were originated very long time ago. Humans had been dominating in this planet for a long period. Humans has dominance on this planet just because we have feeling and intelligence.

As we all know this is 21st century and we all are in advanced world. But i want to ask to each and every person on this planet that who are they? Are they happy with their life? If yes how ? If not why?

Todays world had became the world of fake believe it or not. We humans never get satisfy even if we get every thing we wished.So the big problem for todays world is what do we need to become satisfied and happy?

Well all we need is peaceful mind and clean heart. Which can provide you much more happiness and satisfaction than the richest person in the world. We all have our ego if we can put that ego out of the mind than we can get peaceful mind and clean heart. We want to get success in our life and to get that success we sacrifies our originality, smiles, happiness and sometimes even the closest person to us. But success without your originality, smiles and happiness is not worthy. To be successfull is not a great thing than to be happy by making someone happy.

Life is adventure and you have to live freely not with you ego and disturb  mind. Today in the world humanity is disappearing. Nobody cares about that they all want money it doesn't matter how they get money. Money were created to make humans life easier but it has created complexity in humans life.

Every humans run for money whole life and at the end of the life they  realize its not worthy to that period which they miss just by running behind money. Its hard to tell that "Humans are not humans any more"