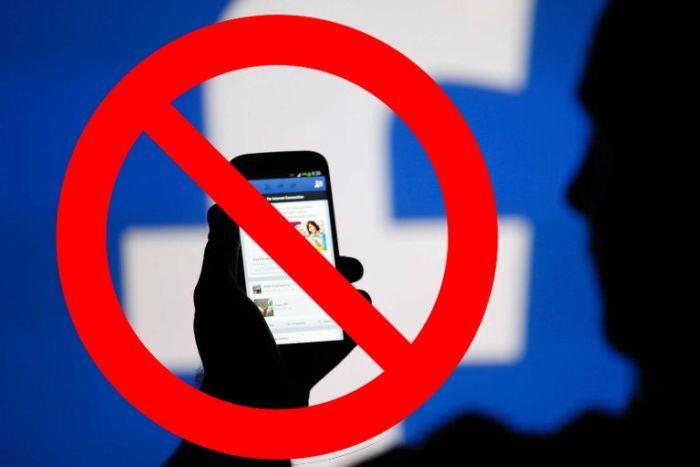 What is this Bill about?

Ministry of Communication and Information Technology prepared and tabled the bill in parliament with an objective to have legal provision for the development of information technology, to promote, monitor and regulate it, maintain cyber security, control cyber crime and regulate the usage of social media in the country. Upon approval by the Federal Parliament, the bill will shape as an Act, replacing the existing Electronic Transaction Act, 2063.

What does this bill include?

What’s all the fuss about?

However, the major debate is on the provision related to Social Media. Clause 91 of the bill makes it mandatory for social networking sites like Facebook, Twitter, YouTube and others alike to register themselves in the country. They also need to open their office in the country and abide by its laws, rules and regulations. If not, government holds the authority and power to ban them.

Should we be worried if the bill passes?

After all this outrage, there is slim chance of Federal Parliament endorsing it without making necessary amendments. Our Constitution guarantees Freedom of Opinion and Expression under Article 17 (2) (a) as a Fundamental Right of the citizen. Nepal is one of the signatories of the UDHR and holds the compulsive responsibility to implement it. To guarantee Right to Freedom of Speech is binding for the government as it is a vital part of Customary International Law.

The bill hence, cannot snatch away that liberty from us. But by tabling it in the parliament, the Oli-led government has once more indulged itself into a nasty controversy. The damage has been done. What they’ll do to reconcile is all that matters.