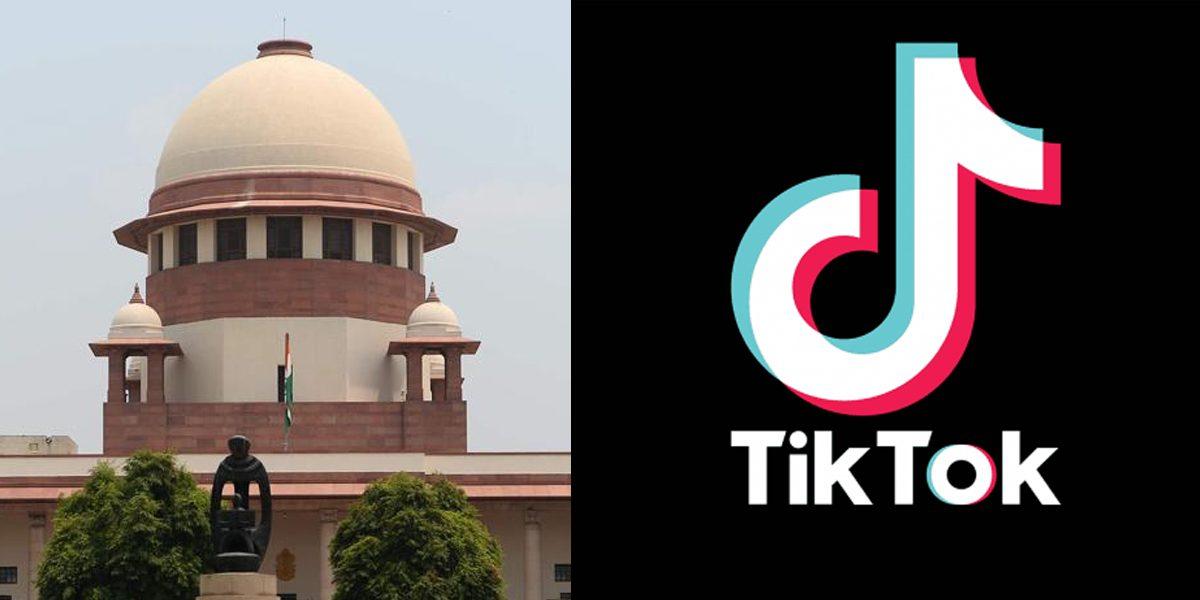 The Indian government has ordered Google and Apple to take down the Chinese-owned Tiktok video app after a court expressed concerns over the spread of pornographic material.

Tiktok has already been banned in neighbouring Bangladesh and hit with a large fine in the United States for illegally collecting information from children.

The app, which claims to have 500 million users worldwide including more than 120 million in India, has been fighting the effort to shut it down after a high court in Chennai called for the ban on 3 April.

Industry sources told AFP that the information technology ministry had now sent out an order to Google and Apple to remove the app from their online stores. Neither of the US companies would comment. Reuters reported that Google had complied with the order.

The app was still available on Apple’s platforms late on Tuesday, but was no longer available on Google’s Play store in India.

The app – which allows users to make and share short videos – can still be used by those who have already downloaded it on their smartphones.

India’s supreme court, which on Monday rejected a Tiktok appeal to suspend the order, is to hear the case again on 22 April.

“We have faith in the Indian judicial system and we are optimistic about an outcome that would be well received by over 120 million monthly active users in India,” Tiktok said in a statement Tuesday.

The Chennai case was launched by an activist group which said the app encouraged paedophiles and pornography.

With short videos of up to 15 seconds, Tiktok has become a major rival to Facebook, Instagram and other social network sites among teenage smartphone users in the past year.

“It looks like the Chinese internet companies have cracked the code of getting into India,” Kolla said. “The speed and the rate at which some of these apps are growing, that is alarming. It definitely requires more time to study better.”

But facing increased pressure the app, which is owned by Chinese firm ByteDance, said last week it had taken down six million videos in India since last July which had infringed its guidelines.

The company said the measures were to “reinforce our ongoing commitment to ensure that our platform remains a safe and positive space for our Indian users.”

Branches of the Indian government have signalled that they will start taking a tougher line on policing the internet.

But this stricter approach has sparked concern about government overreach and censorship. Some say it could herald a shift towards a new internet model in India echoing to China’s own “Great Firewall.”

“For Google to have complied with a directive is quite remarkable,” said Arun Mohan Sukumar, an internet governance specialist at think tank Observer Research Foundation. 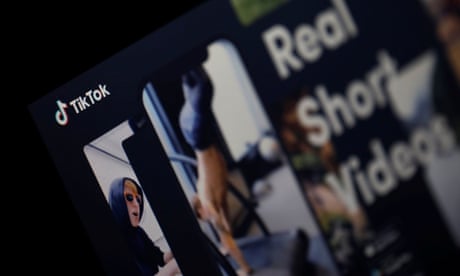 Sukumar said this could lead to increased pressure being put on companies like Google and Apple.

“This is probably going to be seen as an opportunity by many law enforcement agencies to go for the jugular,”he said.

Tiktok has continued to be drawn into controversy in India.

On Sunday a 19-year-old man was allegedly shot dead by a friend in Delhi as they posed with a pistol to make a video to show on TikTok, police told Indian media.

Three friends were driving in Delhi, when one pulled out a homemade pistol and aimed it at the driver. Police said the gun accidentally went off, shooting the man through the head.

And the moves in India to ban Tiktok are the latest in a string of woes for the popular app.

Bangladesh banned Tiktok in February as part of a clampdown on internet pornography.

The same month, the US Federal Trade Commission said a $5.7m fine ordered against Tiktok was the largest imposed in a child privacy investigation.

With Agence France-Presse and Reuters