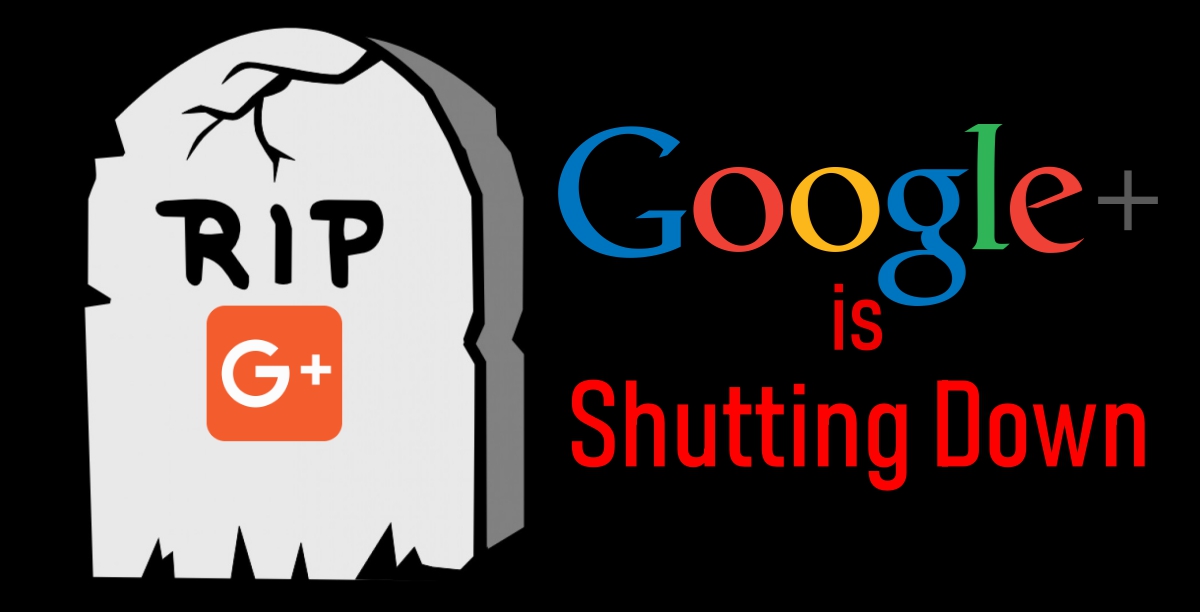 Google is shutting down much of its social network, Google+, after user data was left exposed.

It said a bug in its software meant information that people believed was private had been accessible by third parties.

According to a report in the Wall Street Journal, the company knew about the issue in March but did not disclose it.

The WSJ quoted an internal Google memo that said doing so would draw "immediate regulatory interest".

In a statement, the firm said the issue was not serious enough to inform the public.

"Our Privacy and Data Protection Office reviewed this issue, looking at the type of data involved, whether we could accurately identify the users to inform, whether there was any evidence of misuse, and whether there were any actions a developer or user could take in response.

"None of these thresholds were met here."