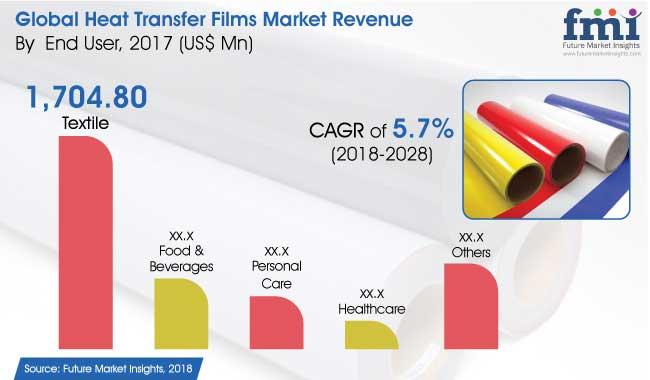 We have investigated the demagnetization of a ferrimagnetic substrate, Bi, Al-substituted dysprosium iron garnet (Bi0.8Dy2.2Fe4.3Al0.7O12), based on selective pulsed laser irradiation of a molecular thin film consisting of μ-oxo-bis[hydroxyl{2,9(or 10),16(or 17),23(or 24)-tetra-tert-butylphthalocyanato}silicon] ((SiPc)2) and poly(vinylidene fluoride), and succeeded in reproducing photothermal energy transfer from a molecular thin film to an inorganic magnetic substrate in a submicrometer-order and a submicrosecond time scale using numerical analysis. After the instant temperature rise due to nanosecond pulsed laser irradiation of heat transfer film, followed by heat transfer from the film to the neighboring magnetic substrate, demagnetization of the magnetic substrate was spectroscopically monitored by the decrease in its magnetic circular dichroism (MCD) intensity. The MCD intensity decreased with increasing pulsed laser energy, which reflects the fact that the submicrometer-order region of the substrate was demagnetized as a result of temperature rise reaching high Curie temperature. This heat transfer phenomenon resulting in the demagnetization of the magnetic substrate was numerically analyzed in a submicrometer-order and a submicrosecond time scale using the finite difference method: the demagnetized regions were calculated to be the same order of magnitude as those experimentally evaluated. These results would provide a more detailed understanding of photothermal energy transfer in organic–inorganic hybrid materials, which would be useful for developing photofunctional materials.