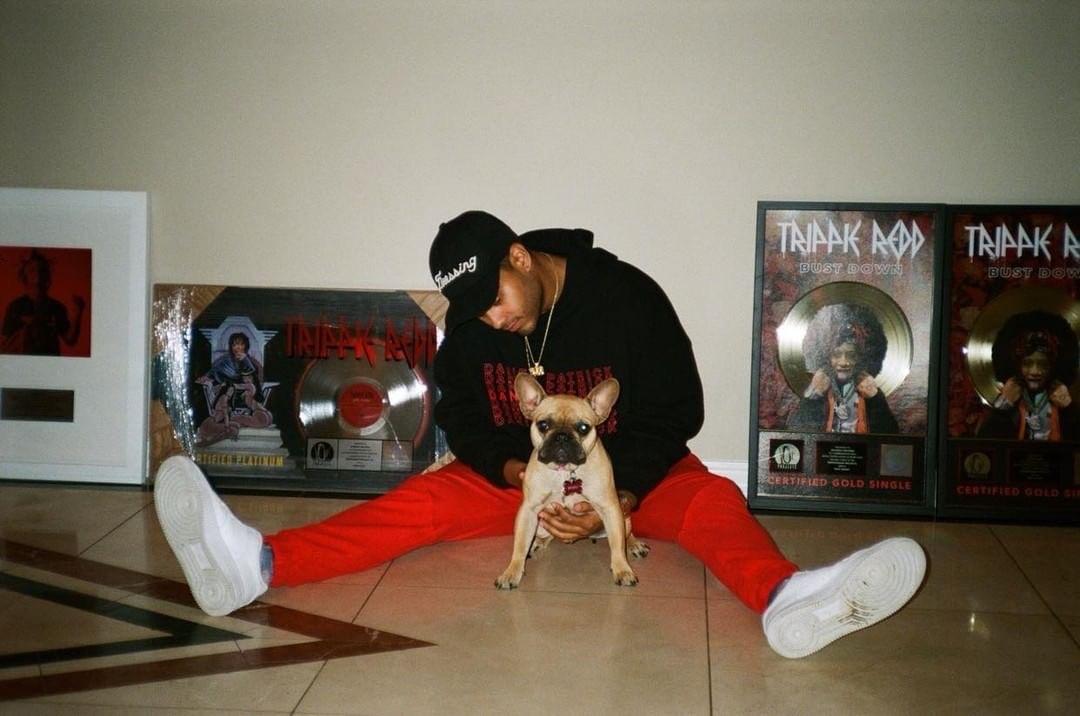 (Hollywood, California - January 27, 2019) - Today Hollywood manager Luke (Nolimit) Hincapie announced that he’s expanding and developing his already growing Music Narcos roster of talent that includes multi-platinum producer Jimmy Duval. While Luke Nolimit has plans for his brand to go well beyond the scope of your average music manager, he realizes the importance of his initial role in the process of building an artists’ career and sees his own career going beyond the scope of managing an artist.

After Luke Nolimit met Jimmy Duval & his current business partner (Metin Kumru) in Florida while performing at a festival, the two developed a bond that has impacted the two far beyond music as the two now both reside in the famed Laurel Canyon where a range of Los Angeles artists have found inspiration.

“Everything starts with setting up the studio session with the right people, producers, songwriters and engineers.” Luke Nolimit explained. “Then actually creating the product and then taking it to a label or artist to begin the roll out marketing plan for the record. In todays music business things move too fast because of the digital era we live in, so the creative process is something that needs to be monitored to every detail possible so we don’t make mistakes or miss anything that can cost us the success of the record or project.”

Luke Nolimit strives to put artists first and has negotiated contracts on multiple occasions for artists to get them the best deals.

“A big thing that we focus on as managers is maintaining a healthy and thriving business for our clients, making sure they are always in the best position possible when it comes to their negotiations and contracts,” he said.

“As I walked up to the stage and through the intense crowd, I finally got towards the front of the stage,” Luke said.  “We had a pretty good relationship at the time, so when he saw me he pointed me out and grabbed me then pulled me onto stage. When I got on stage what I witnessed was magic, these kids literally chanted and screamed for him as if he was their savior. I had never seen an artist control a crown the way he did and I don’t think I ever will experience energy like that at a show ever again.”

“Maintaining relationship in this industry is extremely important because having a strong support system from your peers only insures that even if you fall off your horse, you’ll always have people there to help you get back on and keep crushing.” Luke said. “If you’re not consistent in this industry you will get washed up quick. Hard work, persistence and dedication are the 3 biggest components that really shaped my entire career and its crazy to think that I'm just getting warmed up.”