Elpatron, The guy who gave so much to the Hip-Hop culture in Morocco 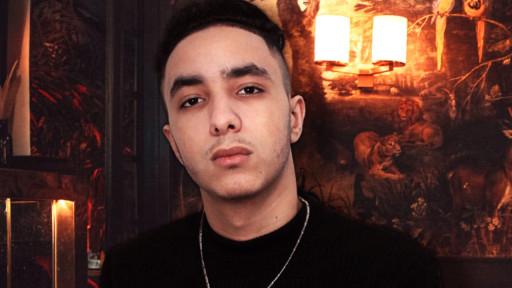 Elpatron Or Larbi Brarhi, was born in 2001 in Morocco and moved to live in the USA. At his 15, he goes back to Morocco, imbued with a hip-hop culture. After that, he released his first song on YouTube, Also he became well-known in the Rap Battle Show,

In the release of his second song under the title 'Lose' telling about his suffering due to lack of material and moral support, the song sparked widespread controversy within the media in Morocco But unfortunately El patron chose another path and decided to focus in his studies, 2018 he back again to the game with a YouTube channel talking about Rap Music, Celebrities related content,

A lot of his videos that caused a stir and got a lot of millions of views, Then he released a new song 'Samir Lil' on YouTube and Apple Music, and on all the music platforms, Sounds like a good a strategy from Elpatron to make his music viral, 2018 He received a 2 million-dollar deal from Sony Entertainment, but he was not at the legal age and the contract was canceled. Now, Elpatron is trying to get this contract again.

And here we are in 2020, Elpatron is the Winner of Maroc Web Awards (Best Music Channel Of The year)

Elpatron is commonly referred as YouTube moroccan channel that focuses primarily on Rap Music, Celebrities related content, as well rappers news, where I have around 480,000 subscribers.