What do you prefer - Xbox or PlayStation? Why? I hesitate between these two consoles, and I have no Idea what to buy

I don't think you'll regret buying Playstation because there are more exclusive games, and it's better in general.

Oh, I'm not into consoles at all. I think it's useless to buy something only for gaming. You can invest in a good PC and have a great instrument for everything, so I think you should think about it. Or maybe I'm telling you that because it's way more convenient for me to play cs go, I don't know. But it is more convenient, and I don't have to spend a lot of time changing the tabs to sell the skins on https://dmarket.com/trade-csgo-skins, for example. 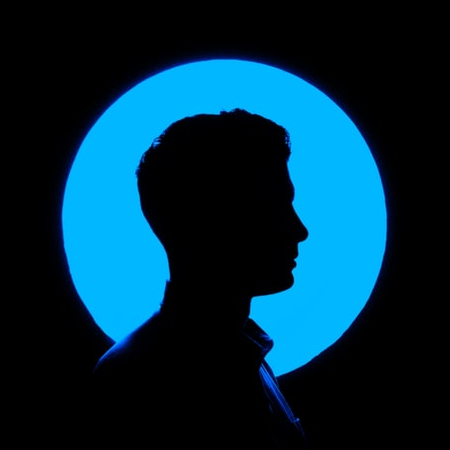 Have you all seen stuff on working fulltime and going to college full time? Just see Xbox or PS? as the topic here says all about it now. We hope that such a topic will be good enough for us for various reasons now.

People are still not aware of good quality or well known firms who sell Xbox, and that's why they are facing problems. To solve this problem they can get in contact with https://theleader.info/2021/11/18/best-assignment-help-services-in-the-uk/ so that they can be good at solving many of there adhering problems. By learning to pay for such skills they can start their own business.

Member
Joined: 2022-05-25 08:58:28
2022-06-12 09:37:40
I’m a PC guy who uses his laptop for many of his daily tasks. So, I’ve always been on the fence about buying a console.
One day, I heard that Sony was launching a new console and I thought “yeah, that would be an easy sell. It has to be cool.”
But the next day, I heard that Microsoft would be launching something too. And I realized my initial decision was just a misguided knee jerk reaction to the news.
And this is how my series of posts are going to go…
In the first installment, we will discuss what makes each system appealing and why your ultimate choice can only be made after you have thoroughly considered both:
1) The technical performance of each system (both in terms of CPU/GPU/RAM) and games to run on them (PC vs consoles that have systems like xbox one vs ps4)
2) What kind of user experience each offers (PC vs PS4 vs xbox one vs mobile)
3) How much you are willing to pay for either system (in terms of price or features/benefits). Does it matter? Not really… but it does for me… and for most people. But what if it does? Then we can talk about other factors such as: USB ports - where do you want them? Display size - how big do you want your screen to be? Climate control settings - how much do you want your console’s CPU/GPU/RAM power used during gameplay? Battery life - will this be your primary gaming device or an occasional one when done with something else? Are you playing games or watching media on your device every day or just occasionally? etc...  Apple TV
In the second installment, we will discuss why each system appeals in different ways:
4) The cost effectiveness of each system (warranty costs, software costs, other private costs in comparison with PC's), whether you are willing to pay extra for features such as free-to-play games with microtransactions etc... And finally: 5) How similar are each systems in general design (whether they look alike or not), how well designed they are overall versus others they might compete against (and vice versa), and finally: 6) What kind of games appeal to your favorite genres and which ones don't make sense for either platform; what types don't work well on either platform; do both platforms excel at multiplayer gaming; etc