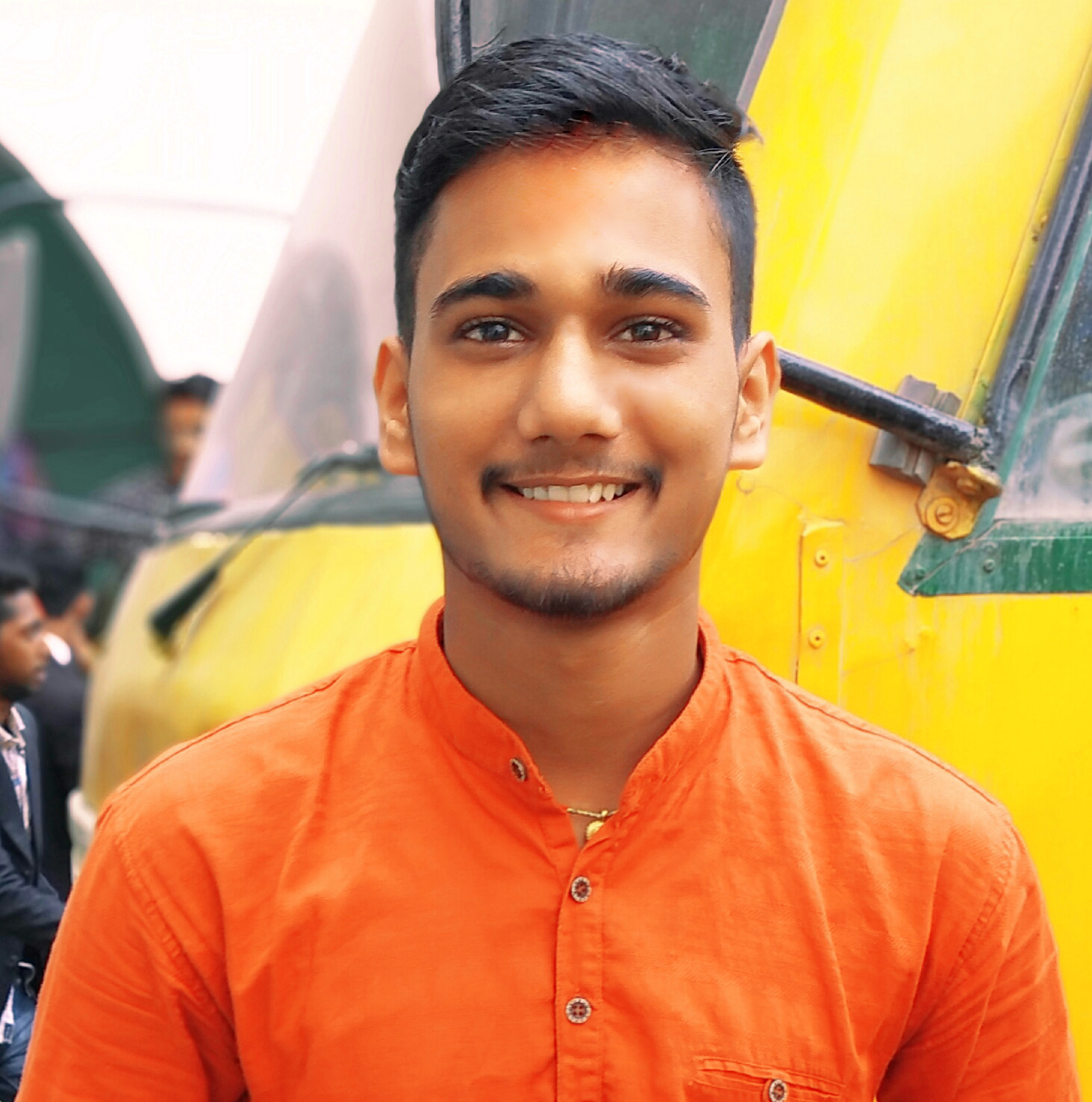 Bibek Yadav
In a world full of hate, be Love.