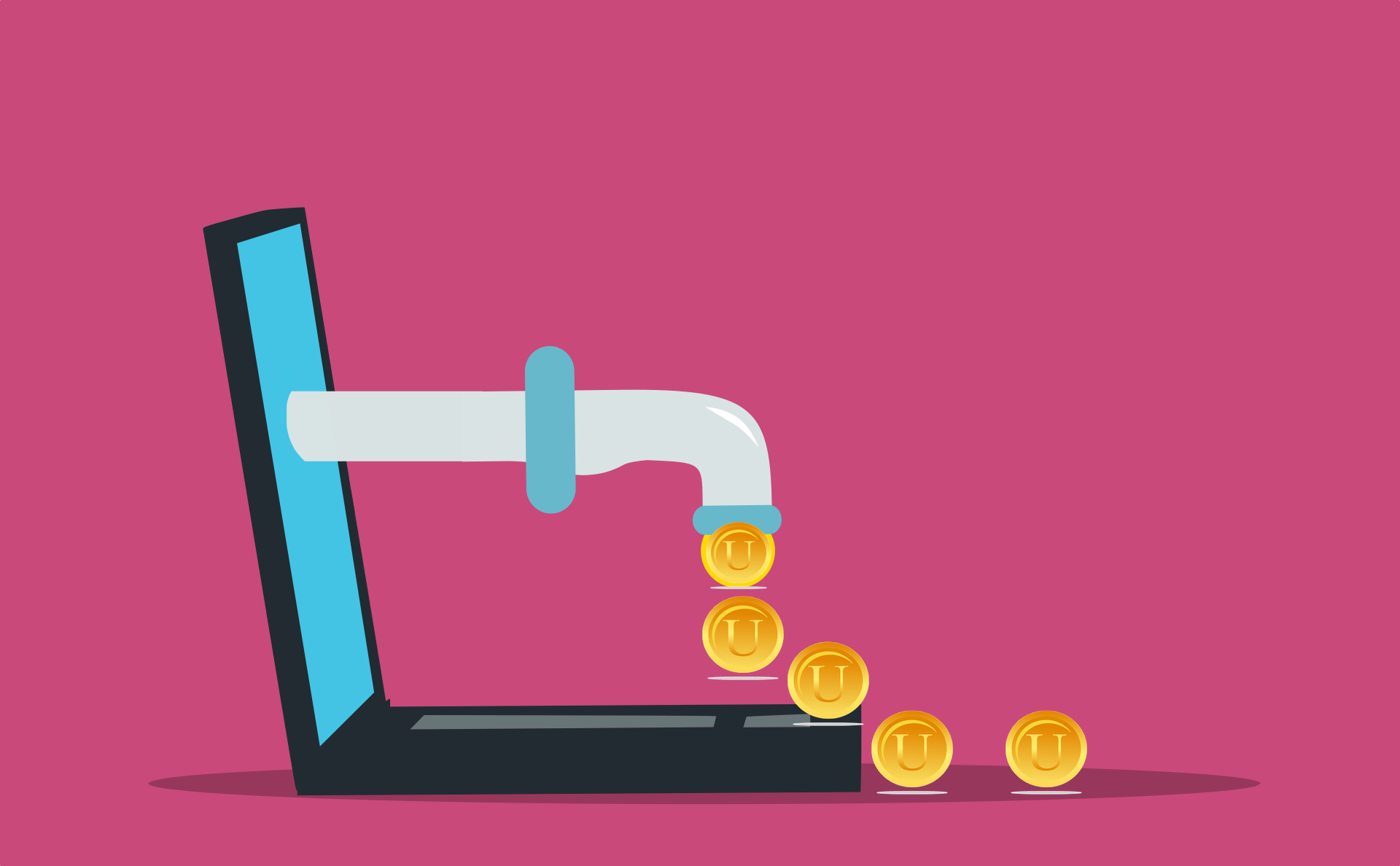 Jul 28, 2021 (Vehement Media via COMTEX) -- Since the rise of the 21st century, the world has seen many changes. Still, it has been changing a lot with the height of pandemic and economic crisis and new technological advancement, threatening the entire financial ecosystem. Fin-tech or financial technology is a new epoch in the field of computer science and technology. Things that were once dreams are now possible. People in the past used the barter system to exchange goods and services until there came the age when we started using paper currency. It was not a full stop because humans fixed their eyes something higher in the chain of revolution. Now paper currency is losing its prime value, and the world is rapidly moving towards digital currency. Digital currency is the product of the fastest computers and modern technology. People perform their transactions in digital currency. We can easily use smartphones and laptops to fulfil all of our transactions sitting at our homes. In the beginning, this currency could not get the public’s attention because people had very little knowledge about it. Still, the upcoming years proved that the future of digital money is secured.

Now we all want a kind of system where we could secure our payments without extra-plus charges. Digital currency is the only solution to the problem every country is facing these days. India is opening bitcoin as an asset class. China is also experimenting with the digital Yuan. It is launching digital currency and electronic payment in Shenzhen, Xuan, Chengdu and Suzhou. Russians are also using PayPass and Apple Pay. France and South Korea are also working out on digitalising their currency. The next century is the century of digital currency.

Digital currency is not just a currency. It is a technology with many facets, principally blockchain technology, that can also increase tax payments and collections 100% more secured and fastest. Today world economies largely depend on US dollars. Digital currency such as Crypto can be the best alternative to US dollars. However, people may prefer the government- backed currency, and central banks worldwide are working on CBDC (Central Bank Digital Currency), also in developing countries. They will not like to take risks of replacing their money with digital currency. If the government allows using digital currency freely, it could also take advantage of economic growth.

On the other hand, people want authorship from the government. If private companies get authorship of digital currencies such as e-wallets, they might pursue their commercial interests. For example, see abundant e-wallets licenses distributed by NRB (Nepal Rastra Bank), whereas only a few are in operation. Security and trust should be the primary concern for e-wallet companies. Moreover, employees of these companies can also leak information, so the most secure and reliable source could be the government. There is an argument ongoing in the digital world about “centralisation vs decentralisation”. In contrast, decentralisation can benefit over- centralisation, especially when there will be a “single point of failure”; the entire ecosystem will halt when it fails. Nevertheless, governments are reluctant because launching a digital currency requires staff, professionals, a complete setup and security to save the mechanism from hackers. It is so because the national economy depends on it. Nevertheless, many governments have started following China, Ecuador, France and Russia.

Within the next few years, the digital currency will be available to all citizens. For example, check out Unelma Platforms’s new investment in Crypto coin called, UnelmaCoin ($UNC), an incredible digital cryptocurrency. It is a decentralised coin mainly designed for developing countries. Moreover, it is established on already existing popular cryptocurrencies like Bitcoin, PIVX and Dash. Therefore, rather than considering digital currency as some foreign concept, our government should first unban Crypto, second consider digital currency such as crypto and blockchain technology as an asset class, an investment opportunity and thirdly, start researching, innovating and financing in decentralisation ecosystems.

27
Please log in to like, share and comment!
Search
Categories
Read More
Business
Top Hair and Barber Supplies in Canada - A Hair Salon Must Have
Without proper facilities, equipment, Barber Supplies Canada and staff, the salon will not be...
By Will Pastons 2020-10-13 07:08:11 0 203
Other
Agriculture Analytics Market Segmentation by Regions, Key News and Top Companies Profiles by 2028
The Agriculture Analytics market intelligence report takes a closer view of the global...
By Isha Deshpande 2022-05-18 05:28:05 0 14
Other
Why digital banks are needed
The digital revolution in banking seems to be in full swing. The largest credit organizations...
By Biksa Vikola 2022-06-28 14:33:08 0 2
Other
Powered Agriculture Market Size, Share, Industry Growth, Trend, Business Opportunities, Challenges, Drivers and Restraint Research Report by 2030
The report is updated with the latest economic scenario and market scope with regard to the...
By Jaypal Dhangar 2022-05-06 09:22:04 0 12
Information Technology
ई-कमर्सलाई हुलाकसँग जोड्ने सञ्चार सचिवको प्रतिवद्धता
काठमाडौं । नवनियुक्त सञ्चार तथा सूचना प्रविधि मन्त्रालयका सचिव बैकुण्ठ अर्यालले पदबहाली गरेका छन्...
By Amit Kalwar 2021-08-12 13:33:30 10 260