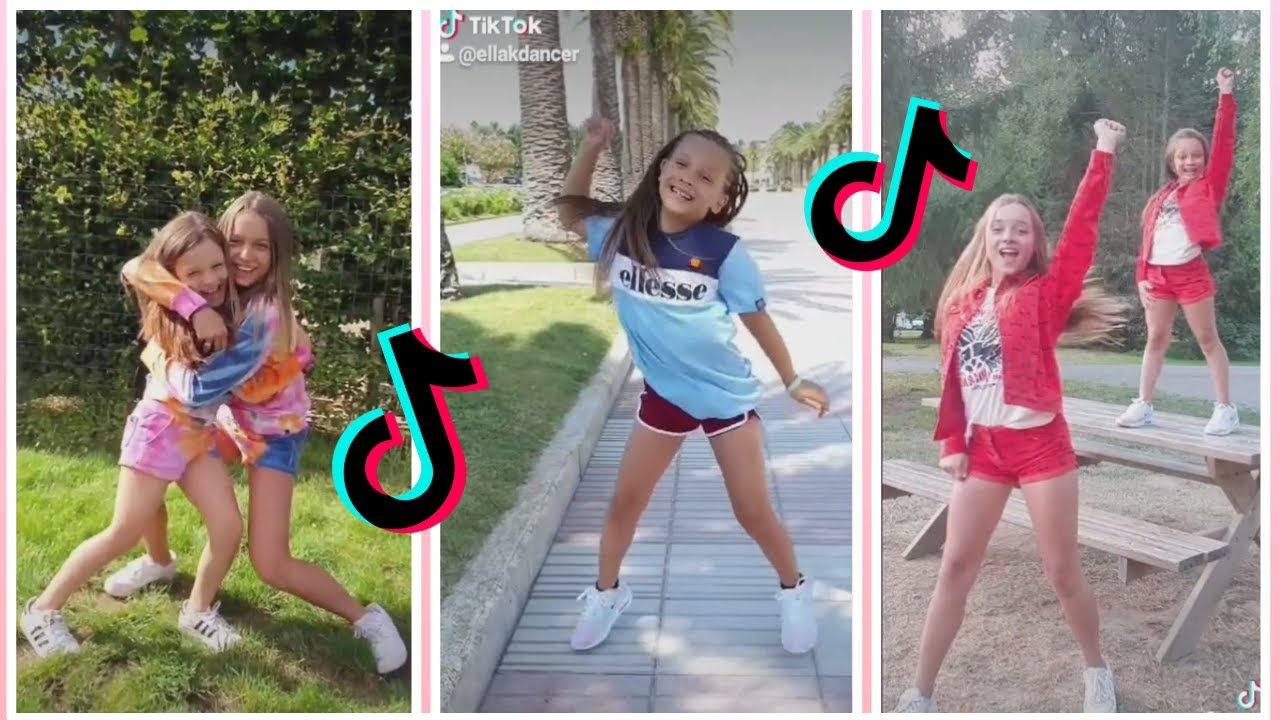 Psychologists warn that exposure to fame at an early age can have a negative psychological impact on children. Sabina Thapa, 25, makes a TikTok video of her three-year-old daughter Samaira Thapa, who is a TikTok sensation.  Drishna Sthapit/ TKP

In August 2020, when Samaira Thapa was only two years old, her 30-second dance video to the song 'Fulpati Bhakera Manakamana' went viral on TikTok. In the video, Samaira, who is seen sporting short hair and a grey coloured hairband with a huge flower on it, adorably dances and makes facial expressions to the song in a way only children of her age can.

As the video went viral, Samaira's TikTok account, which is managed by her mother Sabina Thapa, blew up. In the one year that Samaira has started using the app, she has already amassed more than 786,000 followers.

"Before last year, I used to make videos of Samaira and upload them to my TikTok account. But during the first lockdown of 2020, I created a TikTok account for Samaira and started making videos of her posting them on the app," says Sabina. “Of course, we didn't know that people would appreciate her videos in the way people have. At that time, posting her dance videos was a way out from the boredom of the lockdown.”

Ever since the Chinese video-sharing app TikTok became popular in Nepal, many young children like Samaira have found themselves catapulted into social media stardom. These child TikTok stars have received admiration and love, and the stardom has opened doors to more opportunities in the form of brand sponsorships, media content deals, and television appearances.

But there are downsides.

Such early exposure to social media fame, say psychologists, can have a lasting impact on young children, and parents need to be wary.

When Sabina first created Samaira's TikTok account, she says she didn't expect the platform would become the springboard for her young daughter to stardom. "My friends and family members loved Samaira's TikTok dance videos, and they thought she was very adorable. Some even said that she would get popular, but none of us had even remotely thought the level of popularity she would get," says Sabina.

In person, Samaira, who is known as the viral baby girl on TikTok, is like any other child her age. She is shy and takes her own time to open up to people.

"When she was first offered to appear in a music video in 'Sanu' featuring Aliza Gautam and Aakash Shrestha, the experience was not that pleasant," says 25-year-old Sabina. "She was overwhelmed when she saw the big cameras with dozens of strangers on the set. When it was her turn to perform in front of the camera, she started crying."

Samaira's awkwardness in her debut music video is apparent in her body language every time she appears on the screen.

But that was then.

She has since featured in seven Nepali music videos, made an appearance as a guest dancer in the popular Indian dance show 'Dance Deewane' season 3, and appeared in advertisements for brands like IME Life and GummiKing.

"Now that it's been a while, she's pretty confident while doing music videos. But she is most comfortable with herself when making TikTok videos at home," says Sabina.

In the last year, many child TikTok content creators have amassed a huge number of followers. Twin siblings Jvin and Jvis Shrestha started using TikTok a year ago, and at just six, their TikTok account has more than 318,000 followers, making them the most popular twins in the Nepali children TikTok landscape. The duo has featured in some of the most popular music videos released in the last few months.

The Shrestha twins' love for dancing led their mother, Samiksha Thapa Shrestha, to create a TikTok account for them. "My boys love dancing, and they are quite good at it, and I thought why not make a TikTok account and upload the videos on the platform," says Thapa.

Like Samaira's mother, Sabina, Shrestha also didn't think the platform would turn her boys into stars.

"When my boys started using TikTok, they would often watch dance videos of other children and would immediately learn new moves," says Shrestha. "They have always been so invested in making sure that they give their best for their TikTok videos. Their hard work and commitment have led them to be so loved and appreciated by people."

TikTok accounts of both Samaira and the twins are managed by their respective mothers in a bid to insulate these young TikTok stars from the negative impact of social media fame. But that, says Dr Pathak, is easier said than done.

"The child knows or is curious about the likes and comments they get on their videos. When they keep on getting appreciation and attention, the children might develop unhealthy self-perception which may also lead to a superiority complex," says Dr Pathak.

Another thing that the parents of these young content creators on TikTok need to be aware of, says Dr Utkarsh Karki, Child and Adolescent Psychiatrist at Kanti Children's Hospital, is the negative criticism and cyberbullying, which are common in social media.

"Using apps like TikTok has many positive sides to it. But when we are talking about young content creators on such apps, parents have to realise that most of these apps do not have any mechanism to protect users from cyberbullying and harassment. Being at the receiving end of online harassment and bullying can have a negative impact on these young children's psychology," says Dr Karki.

Both Sabina and Shrestha say that they haven’t received any negative comments as of yet.

“My daughter is too young to read comments left by her followers but we do read them to her as much as we can so that she gets encouraged by the positivity,” says Sabina.

Shrestha admits that negative comments and criticisms will discourage and dishearten not just her young twins but will also impact her.

“I feel fortunate that so far we have only received positive feedback, and if we do receive such negative criticisms, as a mother, I will have to do my part in shielding my boys from such negativity,” says Shrestha.

According to Dr Karki, parents of young stars also tend to enjoy the stardom as much as their children do and that many of them also most likely harbour or have harboured desires to become famous.

"Like the parents of an older generation wanting to fulfil their desires of being doctors and engineers by enforcing them on their children, the younger parents want their children to be famous like the celebrities and influencers they have been identifying with since their youth. This type of parenting is called 'vicarious parenting'," says Dr Karki.

Many parents may not even be aware that they harbour such stardom dreams.

"These types of desires are usually psychological and are suppressed desires that are projected towards the children without the knowledge and realisation among the parents themselves," explains Dr Pathak, who's also the Chief Psychologist of the National Institute of Psycho-Educational Counseling. "Regardless of whether the stardom is the parents' or children's desire, it's important that parents know when it is the right time for their children to be exposed to certain things."

Both Sabita and Shrestha say they are aware of the negative aspects of social media stardom and what it can do to their young children.

"So far, I haven't seen any changes in my sons' behaviours or actions after becoming popular on TikTok," says Shrestha.

However, Dr Karki counteracts, "The changes among the children are very subtle. We must look out for their age-appropriate behaviour, their functioning, their interaction with their peer groups or friends, and their appetite."

With technology being so embedded in children’s lives from very early on, parenting techniques also have to be adapted accordingly, say psychology experts the Post talked to.

“We still believe in traditional parenting but with a massive exposure to technology at an early age, young parents need to learn parenting techniques relevant to this era to keep their children safe,” says Dr Pathak.

Young TikTok stars and their parents admit that they are still learning to navigate the stardom that comes with going viral on the platform.

Ever since going viral on TikTok last year, the Shrestha twin brothers have already appeared on 17 music videos, and just a few days ago, the duo wrapped up their latest music video appearance. The brothers’ schedule, says their mother, has become quite busy.

As for Samaira, Sabina says the focus is now more on attending online classes and less on making TikTok videos.

“I post new videos on Samaira’s TikTok account every two or three days,” says Sabina. “Since many experts are saying that the next wave of the pandemic will impact children the most, I have been declining offers for Samaira to appear in music videos because her health and safety is more important right now.”