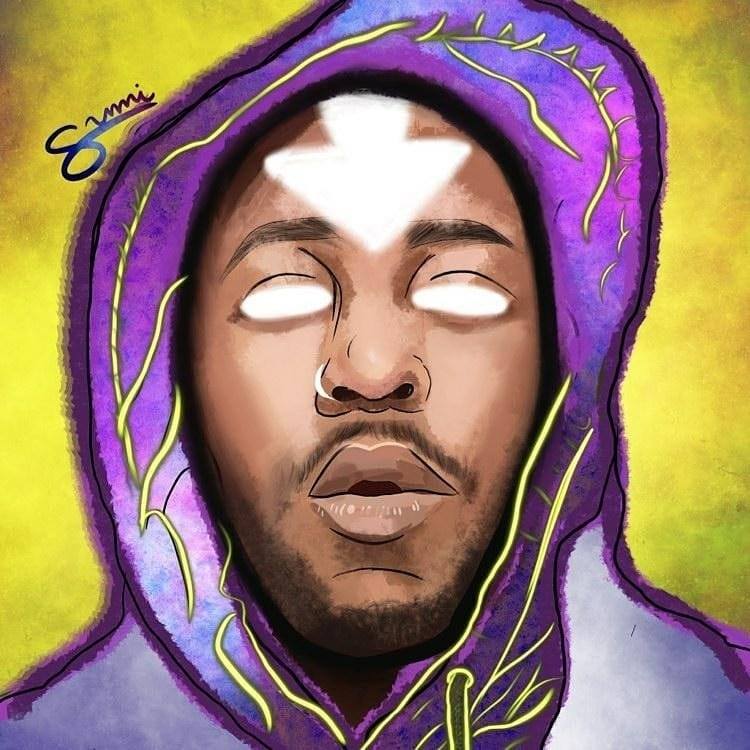 Jay Feeniks is from Louisville, Kentucky, but has made his mark in Los Angeles

Jay Feeniks just dropped a mirage of singles from a different genre. The singles are reportedly the first from his upcoming album, The Avatar Project. It consists of four mini albums Air, Earth, Fire and Water. Jay Feeniks is so witty that his delivery brings soulful collaboration and a little bit of choice between hip-hop R&B.

But no matter what he's doing, you can expect genius! From his lyrics to his harmonies, Jay Feeniks has a special sound that needs no explanation other than pure Genius. I'm sure "Project Avatar" will be special.

Produced by Jay Versace, Swarvy, MNDSGN and others (including himself). In addition to being an artist, Jay Feeniks also produces engineers and has written a song or two for the late Great Static Major for artists like Serayah, Joyce Wrice, and Truth Hurts. Jay Feeniks is clearly a force, and what he does alone takes a roomful of people.