Man stole $122m from Facebook and Google by sending them random bills, which the companies dutifully paid 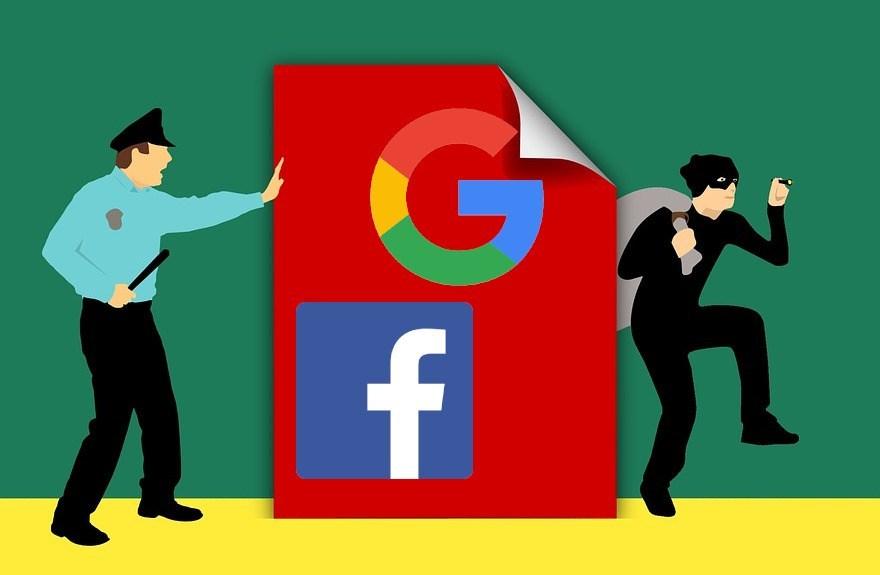 Last week, Evaldas Rimasauskas of Lithuania plead guilty to US wire fraud, aggravated identity theft, and money laundering charges, admitting that he had stolen $99m from Facebook and $23m from Google between 2013 and 2015.

Rimasauskas's grift was pretty bold. He merely sent Google and Facebook invoices for items they hadn't purchased and that he hadn't provided, which the companies paid anyway. The invoices were accompanied by "forged invoices, contracts, and letters that falsely appeared to have been executed and signed by executives and agents of the Victim Companies, and which bore false corporate stamps embossed with the Victim Companies’ names, to be submitted to banks in support of the large volume of funds that were fraudulently transmitted via wire transfer." He also spoofed emails that appeared to come from corporate execs.

Apparently, no one checked first to see if these corresponded to invoices/POs that had been issued within the companies.

Rimasauskas was pretending to be the giant Taiwanese hardware manufacturer Quanta Computer Inc, and had registered a company in Latvia with the same name.

He's agreed to forfeit about $50m. It's not clear what's happened to the other $73m, but Rimasauskas was a prolific and baroque money-launderer who squirreled cash away in Cyprus, Lithuania, Hungary, Slovakia, and Latvia. Google has said that "We detected this fraud and promptly alerted the authorities. We recouped the funds and we're pleased this matter is resolved."

Rimasauskas will be sentenced on July 29. He faces up to 30 years.

"As Evaldas Rimasauskas admitted today, he devised a blatant scheme to fleece U.S. companies out of over $100 million, and then siphoned those funds to bank accounts around the globe," stated Manhattan U.S. Attorney Geoffrey S. Berman in the DoJ press release containing the unsealed indictment from March 21, 2017.

According to the indictment [.PDF], Rimasauskas registered and incorporated a Latvian company with the same name as the Asian computer hardware manufacturer Quanta Computer Inc as reported by Bloomberg, and also opened multiple accounts at banks from Cyprus, Lithuania, Hungary, Slovakia, and Latvia to receive the fraudulent payments.