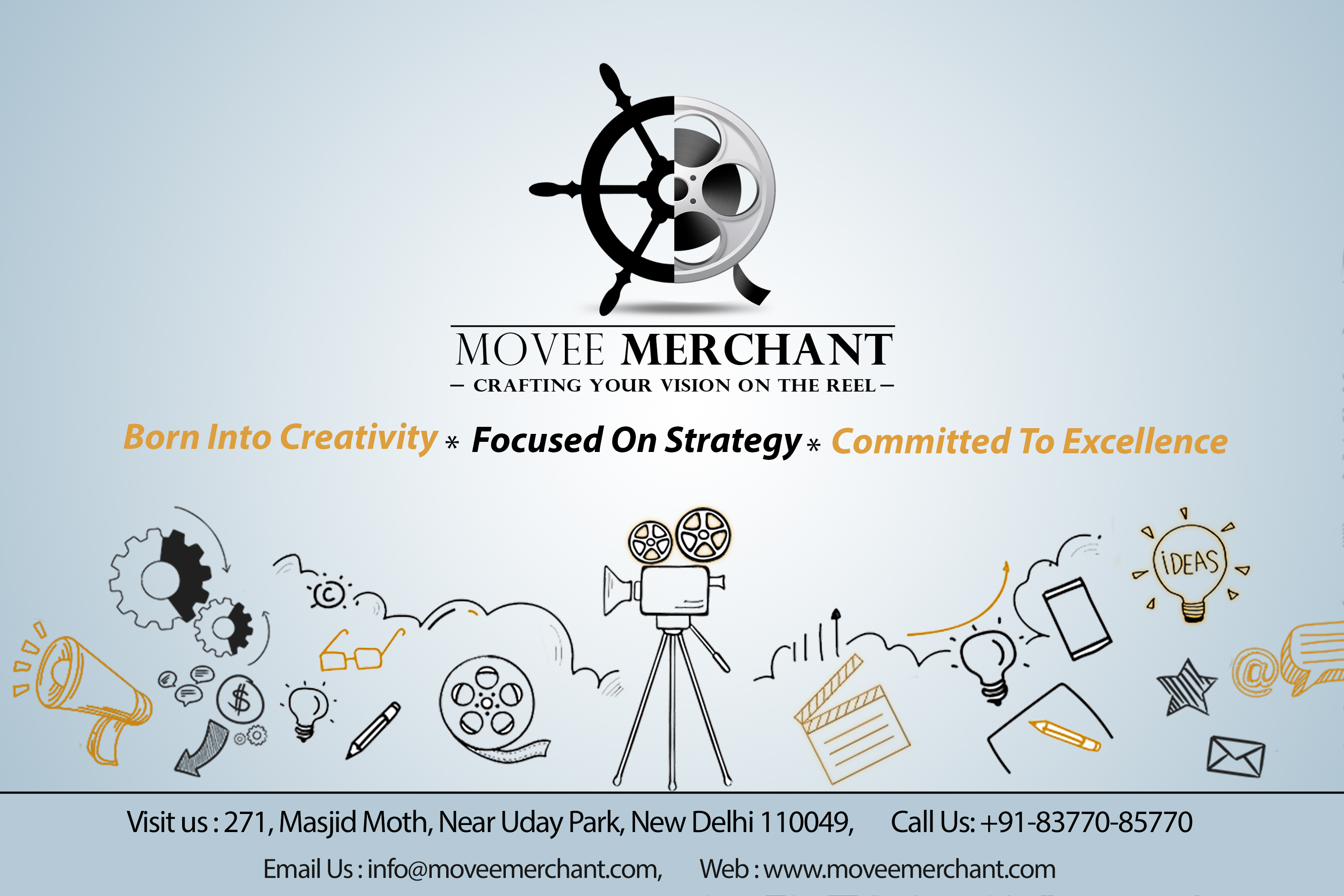 People who work in the video production field are well aware of the fact that a film production house in Delhi operates quite differently than Mumbai’s counterpart. While work in Mumbai is spread across different genres and there’s a specialist for each task, work in Delhi shatters the glass of pre-defined job roles. While things are rapidly transforming in Delhi for good, there’s still a huge gap in the scope of work between the two cities. It is important to understand that we are not saying that every production house in Delhi works in such a way, we are just implying that most of the production houses survive by utilizing the same resources for different kinds of roles.