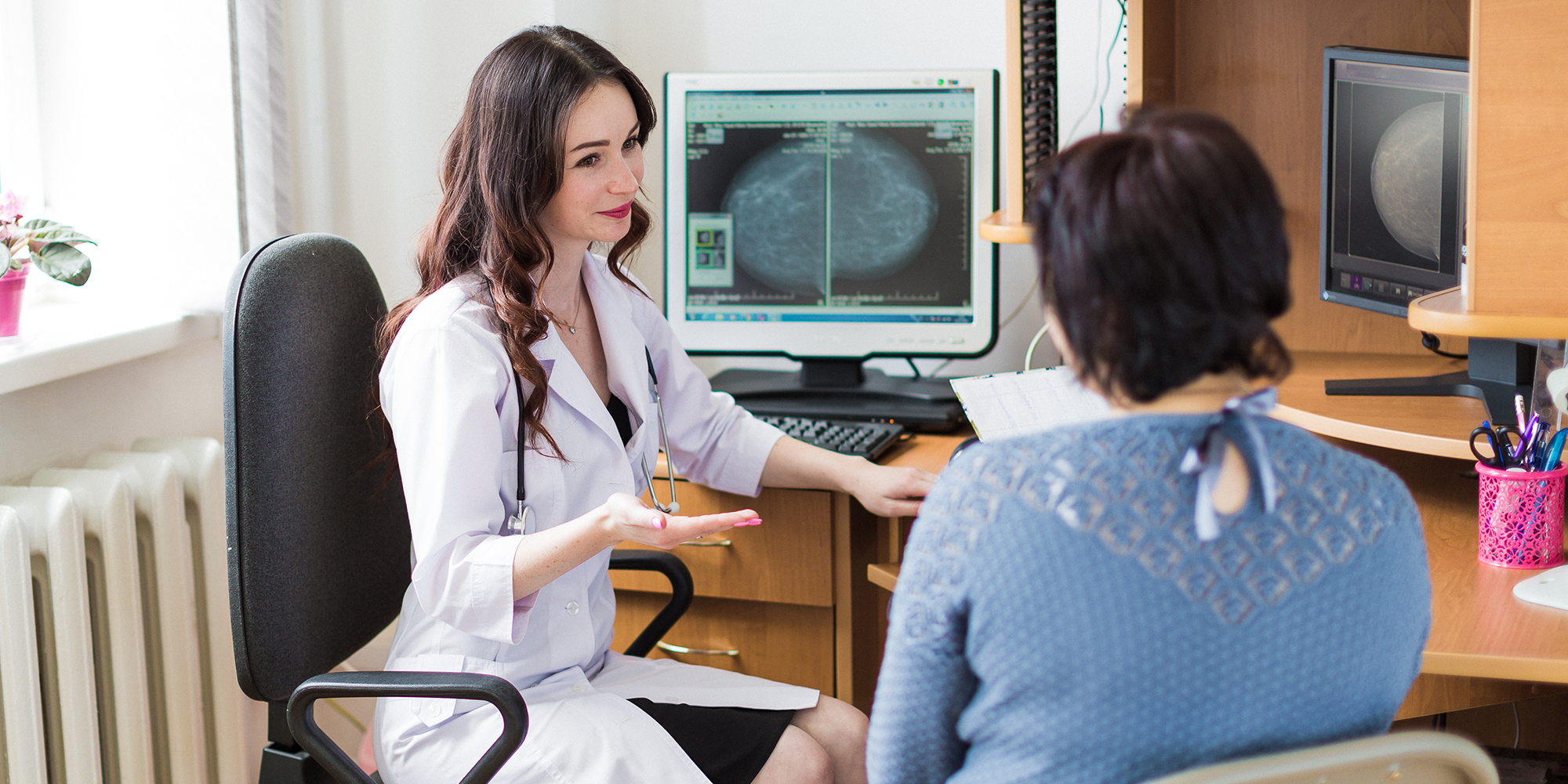 Becoming a mother is a life-changing event in so many ways. Planning it well is important. Apart from the physical preparation of having to carry the baby for a good nine months and bracing oneself for a normal delivery or C section delivery, social and emotional preparations are also required, for both partners. Thankfully there are ways, both natural and artificial, to prevent pregnancy should you wish to wait through. Considering those artificial methods, albeit with a better success rate, involve medications for hormonal manipulations, natural methods are often preferred.

We look at three ways that help us understand how to avoid pregnancy naturally with good success rates.

Following the Calendar: This method requires proper planning and a vigilant approach since the menstrual cycle is to be monitored closely so that fertile and non-fertile days can be determined. From the first day of bleeding to the seventh and then again from the twentieth day to the first day of the following menstrual cycle, the chance of pregnancy remains low. The fertile period starts from the eighth day of bleeding to the nineteenth. Sexual activity needs to be planned keeping these days in mind.

Although a considerably fool-proof method, following the calendar works only for those with a regular menstruation cycle of 26 to 32 days. For women with an irregular cycle, zeroing in on fertile and non-fertile days may not be possible.

Inspecting the Cervical Mucus: Checking on the cervical mucus could be one more way to determine the safe days and not so safe days for sex. You can touch the opening of the vaginal cavity and scoop out a section of the mucus with the help of a tissue.

If the mucus appears clear, elastic, slippery and white; you are likely to be fertile. If the mucus appears sticky, it would typically be around the time you might have just completed your monthly periods and a safe time for intercourse. Along with being sticky, if the mucus is gluey and not so elastic in nature it could mean that you are yet to ovulate, and sexual activity will not lead to pregnancy at this time.

Make sure not to check cervical mucus right after sexual activity. Medications like tranquilizers, diuretics, antibiotics, and antihistamines however can alter the appearance of the mucus.

Irrespective of whether you have had a normal delivery or a C section, lactational amenorrhea, or exclusive breastfeeding till the time your periods return, could also be an effective method of birth control right after childbirth. Speak to your gynaecologist for further clarity.