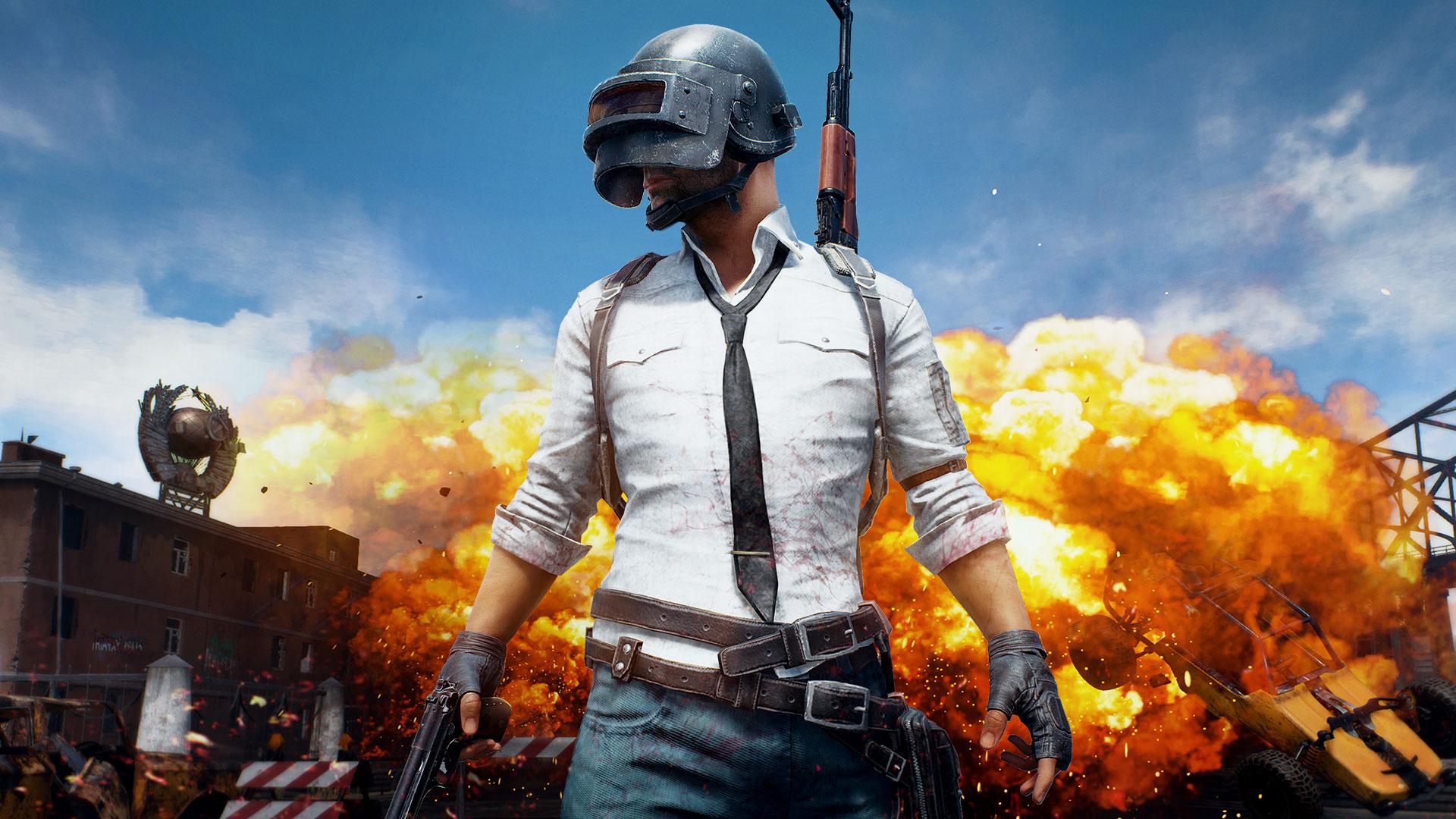 The Metropolitan Crime Division had filed a Public Interest Litigation at the Kathmandu District Court on Wednesday, seeking permission to ban PUBG. In its litigation, the division said that the game was having a negative effect on the behaviour and study of children and youths. The district court gave permission to ban PUBG the same day.

“We received a number of complaints from parents, schools and school associations regarding the effect of the game on children,” Senior Superintendent of Police Dhiraj Pratap Singh, chief of the Metropolitan Crime Division, told the Post. “We also held discussions with psychiatrists before requesting the Kathmandu District Court for permission to ban the game.”

After the court permission, the division then sent a letter to the National Telecommunication Authority requesting it to ban the game.

“Based on a letter from the crime division, we have ordered all internet and mobile service providers to ban the game,” Purushottam Khanal, acting chairman of the Nepal Telecommunication Authority, told the Post.

PUBG is an engaging game in which a maximum of 100 players drop on an island and fight to be the last one left standing. The players have to search for arms and other equipment after landing on the island and compete to win the game.

Since the game is very collaborative, it builds on established methods of social interaction. Players can team with their friends and create crews that they can venture onto the island with. Cooperative play also sees players healing fallen comrades, strategising in teams and holding positions for better defensive play. Players can chat with each other and on mobile phones.

But this can be addictive, too.

“Parents and schools had complained that the game was affecting their children’s studies and making them more aggressive. When we consulted with psychiatrists, they also said that the violence in the game can make people aggressive in real life,” said Singh.

The letter sent by the division to the authority, a copy of which was obtained by the Post, states that PUBG “should be banned at the earliest in order to reduce its negative impact on the people playing it.”

“Many other countries have also banned the game citing increasing aggressiveness in students. The game should be banned by Nepal as well in order to mitigate its effect on the mental health of the people of our country,” reads the letter.

PUBG its impact on people has been hotly debated in other countries as well in the recent past. China blocked the game in October 2017.

In India also it was highly debated whether the game should be banned, especially after the cases of suicides linked to the game. In February, a Mumbai boy had reportedly committed suicide after his family members denied to buy him a smartphone to play PUBG. On April 1, a 16-year-old boy committed suicide after he was scolded by his mother for playing PUBG and not studying for his exams.

In March, PUBG was banned in cities across Gujarat, following which around 20 people were reportedly arrested in different cities, including Ahmedabad, Rajkot and Vadodara. However, the ban was later lifted.

“There have been many shocking incidents due to the game in other countries. We have decided to ban the game before anything unfortunate occurs in Nepal,” said Singh.

According to police, the arrest will be made in Nepal as well if anyone is found playing the game after the ban.

“The internet or mobile service provider will also face action if they do not implement the ban,” said Singh.

The decision to ban the game, however, has not gone down well with those who call it one of the most satisfying games.

“When I reach home tired after my college, I play PUBG; it’s quite refreshing. I do not play it because I am addicted to it. I play the game because it’s very satisfying,” said Manzeela Mahat, a third year BA student at Ratna Rajyalaxmi Campus.

Roshan Shrestha, a sixth semester BIT student at KIST College, described the authorities’ move to ban the game as “ridiculous”.

“Rather than complaining, people should keep a close eye on their children and make sure that they do not spend a lot of hours on gadgets and games,” said Shrestha, who also plays the game quite often. “Ban is not the solution.”